Detailed explanation of how First Hit is implemented, and how that contributes to game mechanics. 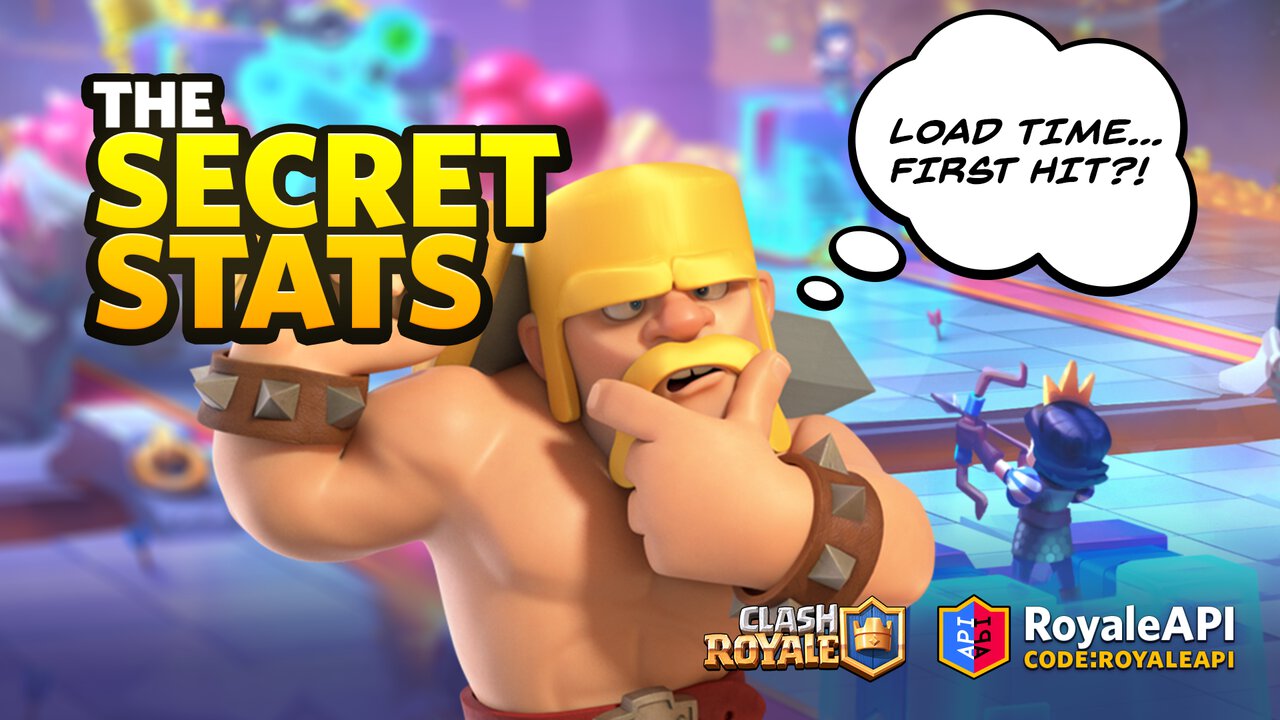 Most Clash Royale players have always read that troops have two main stats to decide how fast they make each of their attacks:

This simplification can sometimes be an obstacle to understand troop mechanics, so here is the real story inside CR’s engine: troops always have the same hit time. “First Hit” doesn’t exist, but troops can load a part of their attack while moving. 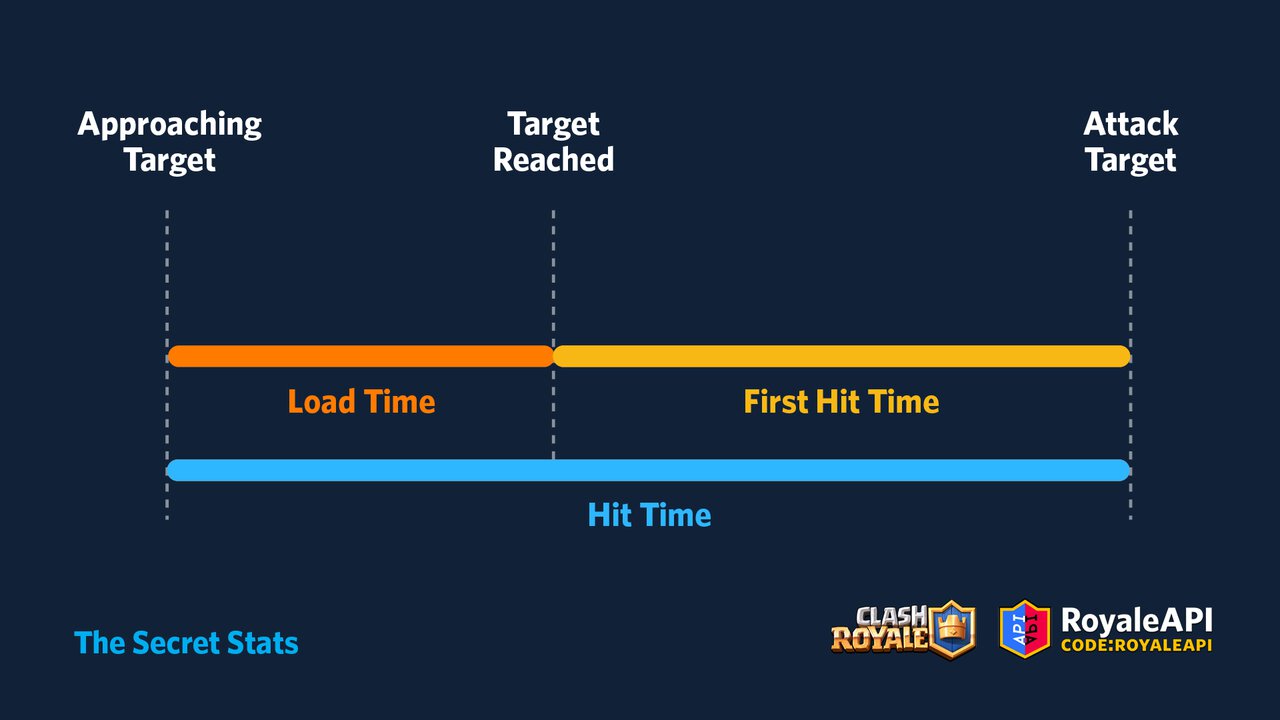 Troop attacking mechanics are based on Hit Time and Load Time. 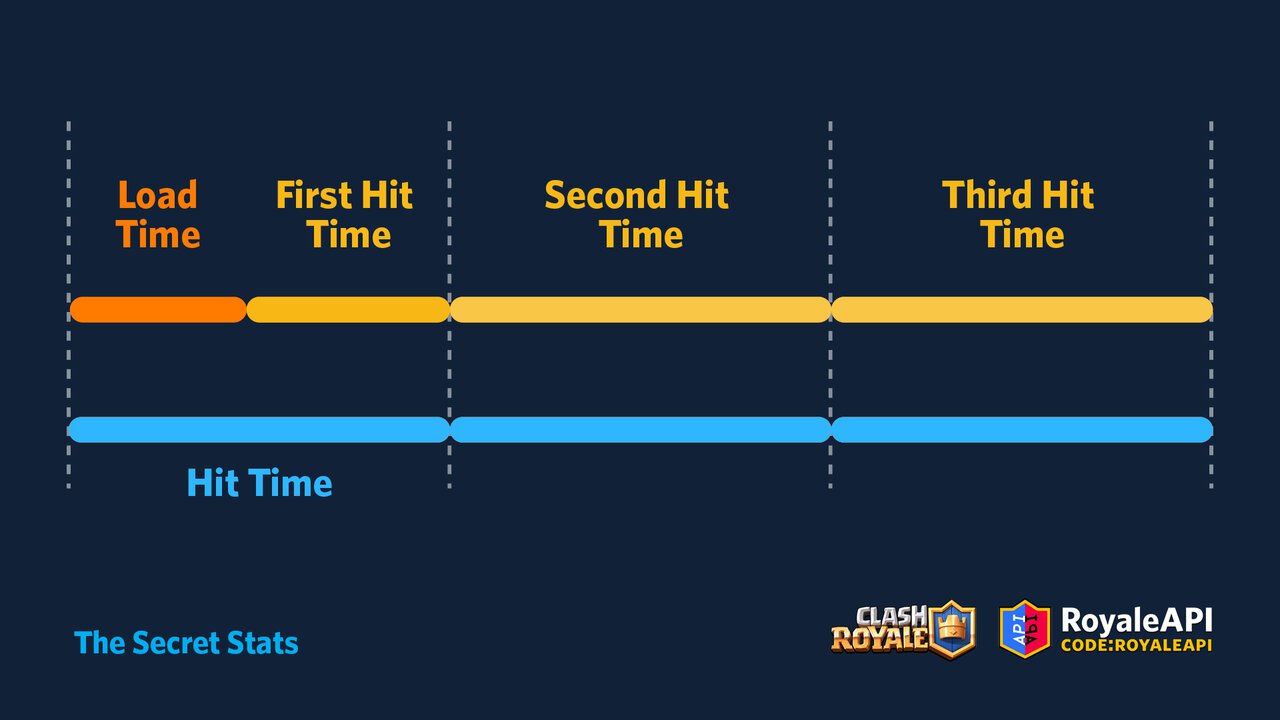 Load Time is only used for a troop’s first hit. So subsequent hits have the same Hit Time as defined without the Load Time deduction.

When a Balloon arrives at the tower of an opponent loaded, only 0.2" are needed for the Balloon to land his first hit. After that, additional hits take the full 3".

Interesting mechanic: some cards, like fireball, can avoid the first hit of a Balloon when displacing it during this 0.2" time margin. This displacement removes the load from the Balloon, restarting the countdown to 3".

Load Time when deploying a troop

Troops enter the arena with their Load Time preloaded. This means that they can make their first attack after the deploy time finishes as if they had walked and loaded. 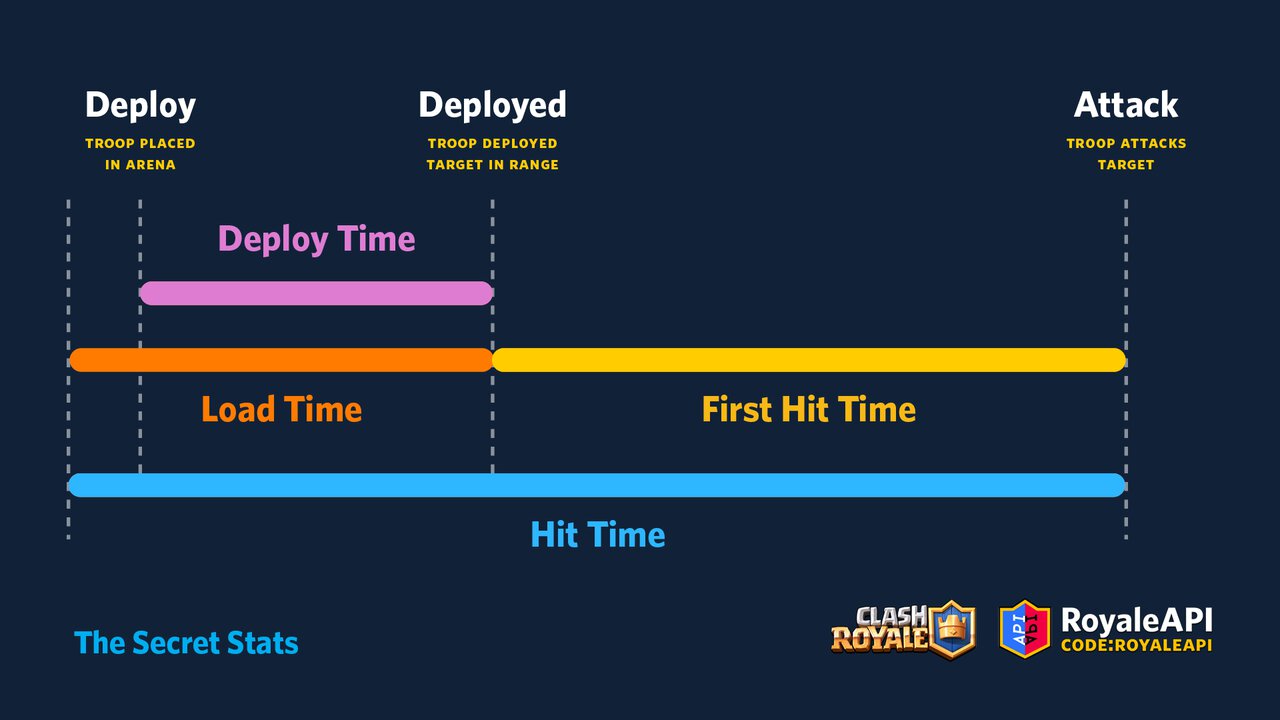 For example, a Knight that is deployed on top of his target will just need 0.5" for his first hit, instead of 1.2".

But wait… there is an exception! Sparky is the only troop that enters the arena without the preload (Buff Sparky!). Sparky’s stats are:

When Sparky is deployed, instead of making his first hit in 1 second as other troops would, he has to load the full 4".

Why are these stats hidden?

Supercell displays the most relevant stats for each card, and it’s important for them to limit the amount of details that could overwhelm casual users. These details can sometimes be important for advanced players who want to understand game mechanics deeply, and they are left with missing information and oversimplifications that prevent them from reaching that understanding.

Load Time is just one of the hidden stats, but there are a few others. Would you like to learn more about them? Let us know if you do on Reddit or Twitter comments.

Special thanks to Seth (@Seth_Supercell) for assisting with a portion of this content.

Author: Alpe123
@Alpe123_CR
Alpe is the Director of Esports at RoyaleAPI.