CRL Asia and CRL China have developed for 2 years as independent regions. In 2020, the third year since the launch of the Clash Royale League, these two regions will be integrated into Clash Royale League East. This new region will have a total of 8 participating teams.

The Clash Royale League, launched in March 2018, was the first global professional league in mobile games. Supercell has always been polishing and revising the league since its inception. In its pursue to establish its global esports league brand, it has decided to merge Asia and China as a way to remove regional restrictions for players across Asia. 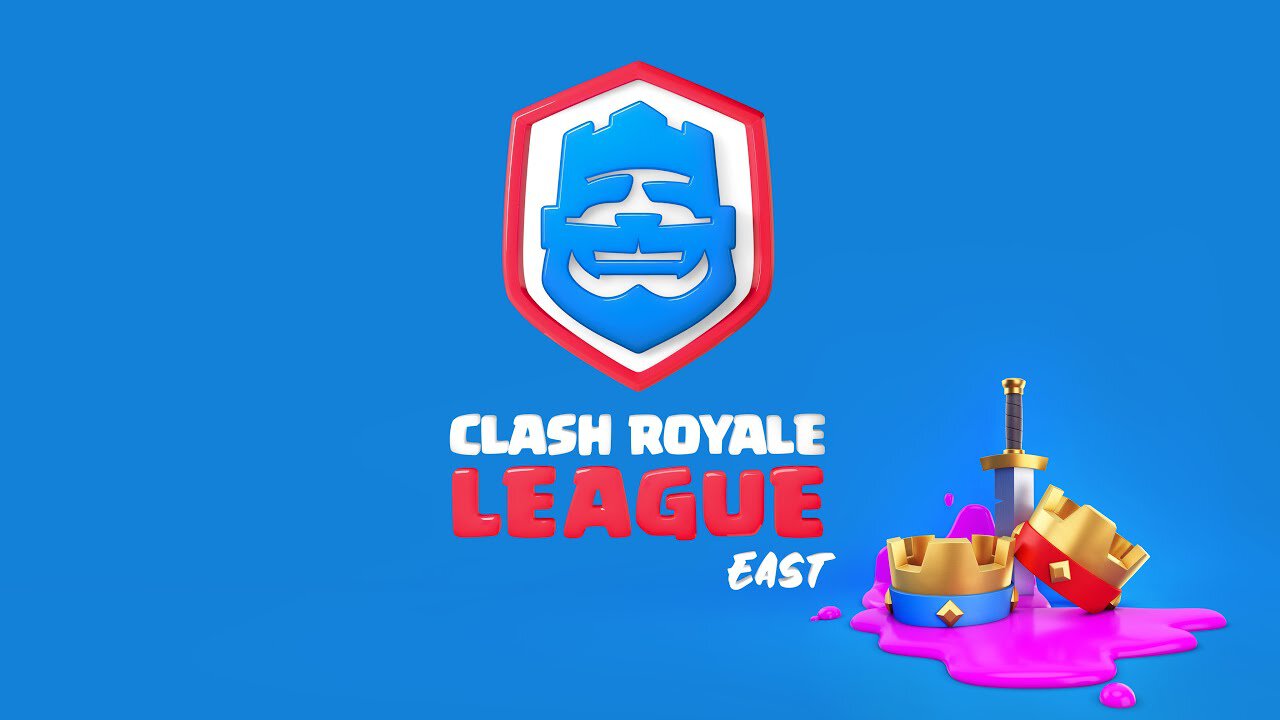 Initially, the competition was scheduled to be held in Shanghai, China, but due to the influence of the coronavirus, that option has been discarded at least for the Spring Split. To avoid the cancellation of this initial season, it will be called a “special season”, and will be different from usual “CRL” seasons. Additionally, all games will be conducted online.

Japanese will be distributed on the Clash Royale League East official YouTube channel.

Details of the Fall Split will be announced at a later date.

In 2019, the leagues of North America, Europe and Latin America were merged into Clash Royale League West. CRL West proved the strength of this integration through 2019. The West team won the Battle of the Regions at “World Cyber ​​Games (Asia vs China vs. West)” last summer and the Team Liquid became 2019 best team after winning the “2019 Clash Royale League World Championship”. It’s very noticeable the positive impact this change had in the western region. With the launch of Clash Royale League East, we [Supercell] also aim to improve the level of competition by encouraging the development of professional players and teams in Asia, including China.

As it has been shown many times, players from different regions and countries have different play styles and strategic characteristics, so the integration will allow competitive Clash Royale to thrive and be enjoyed by spectators.

Matches between players from different regions and countries have always attracted attention. CRL East includes FAV Gaming (Top 4 in 2019), W.EDGm (runner-up position in the World Championship last year, and has participated in the World Championship in the past), PONOS (2018 Top 4), Nova Esports (2018 Winner), Team Timing (formerly DragonX, 2018 Top 4). All these teams are gathering together to enable a high-level competition of Clash Royale players from all around Asia. 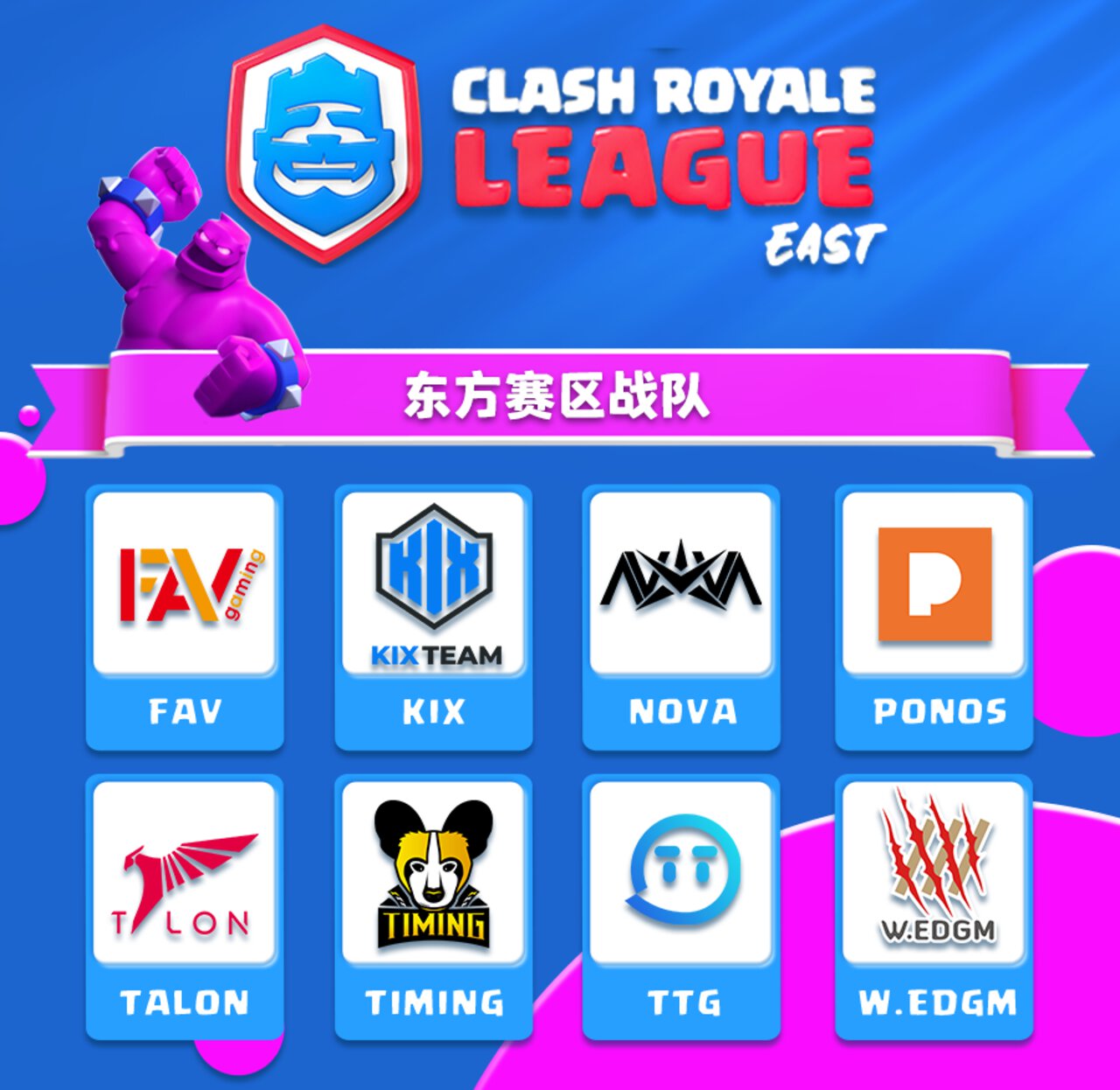 We look forward to a higher level game than last year by integrating the Asian League and the Chinese League. I’ve always wanted to create a more attractive league without fearing change and exploration of the uniqueness of Clash Royale in esports.