In less than 2 weeks (Dec 7th), the CRL World Finals will be hosted in Los Angeles. The 2 best teams from each of the 3 regions will [...]

In less than 2 weeks (Dec 7th), the CRL World Finals will be hosted in Los Angeles. The 2 best teams from each of the 3 regions will compete in a bracket to prove they are the World Champions of 2019. 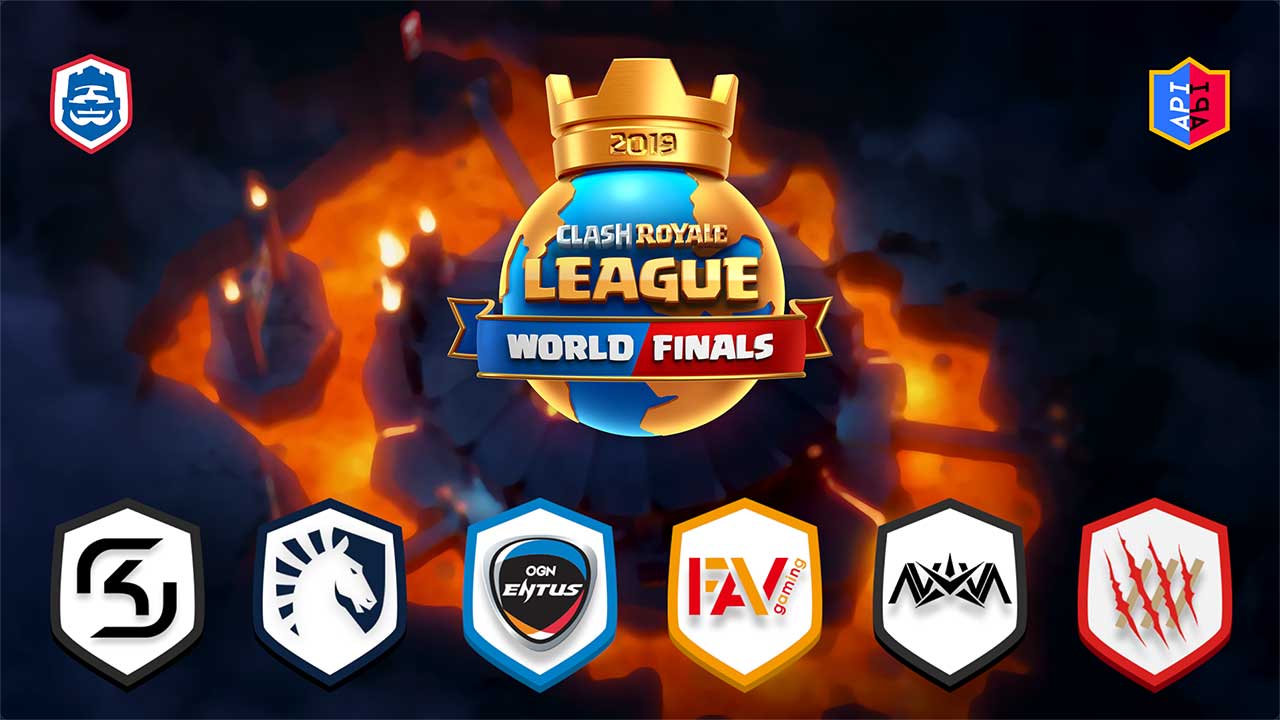 Players will be adapting to a completely new META and playing with the new battle structure that was introduced in Clash Royale. This means that their adaptation capability will be a huge asset in the road to success.

Because CRL matches have 3 different sets, each team has strengths and weaknesses in them. These are:

With teams coming from around the world, the audience might not be familiar with all of them. Due to this, here we'll list a few highlights and strengths from each of them: 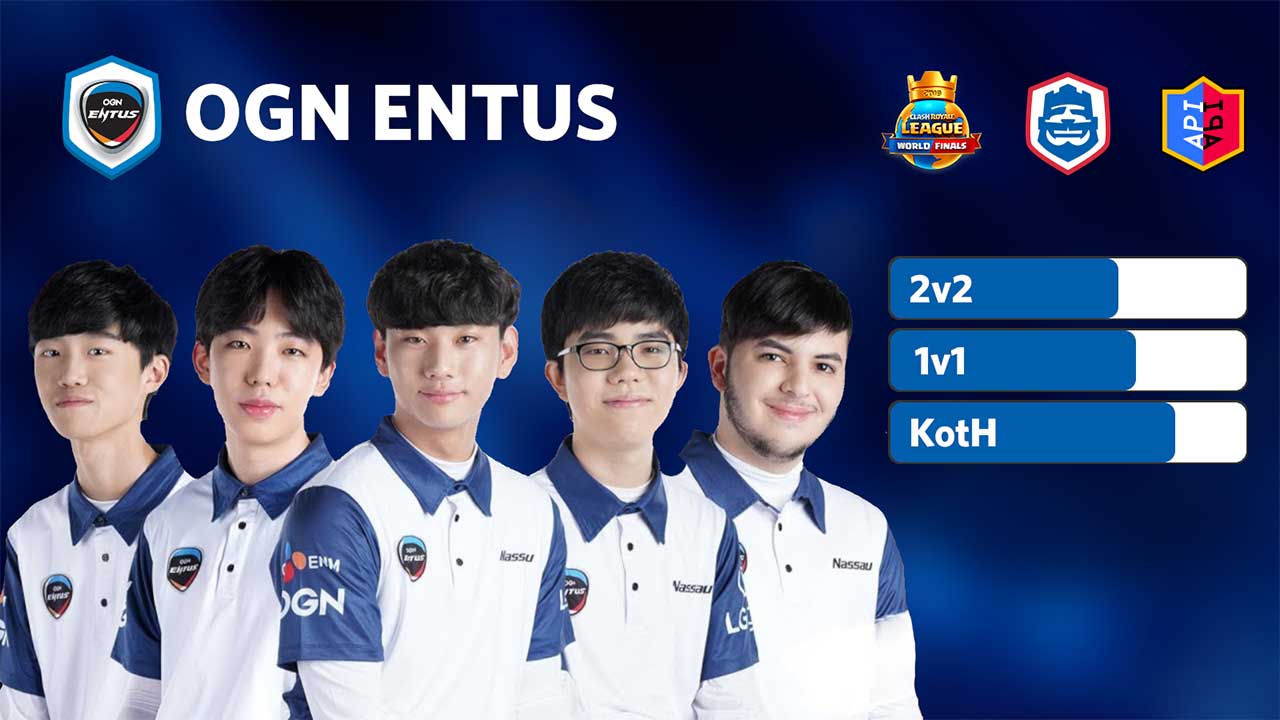 Champions of #CRLAsia Fall 2019: OGN is a Korean team with 80% WinRates in KotH sets. TNT led the player leaderboard with a 72% WinRate through the Fall Season.

Champions of #CRLChina Fall 2019: Nova is a Chinese team with 83% WinRate in KotH sets. Lciop swept the 2 last KotH in the Playoffs of his region. 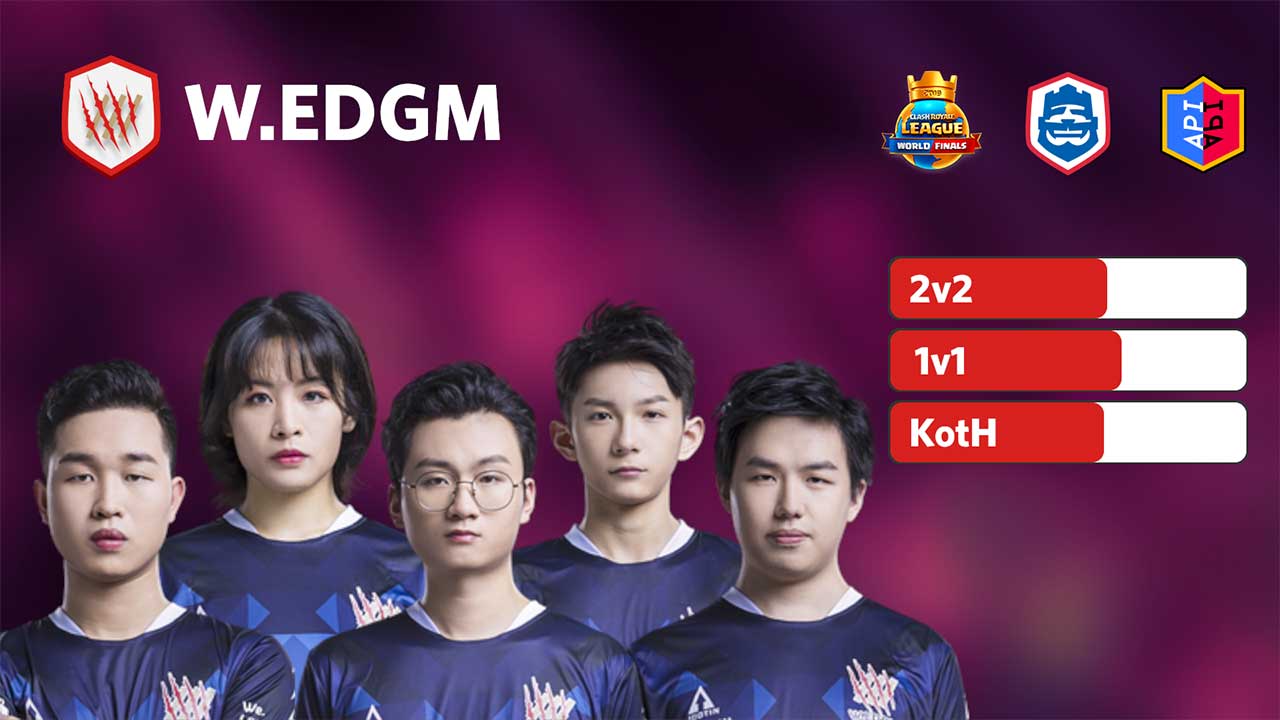 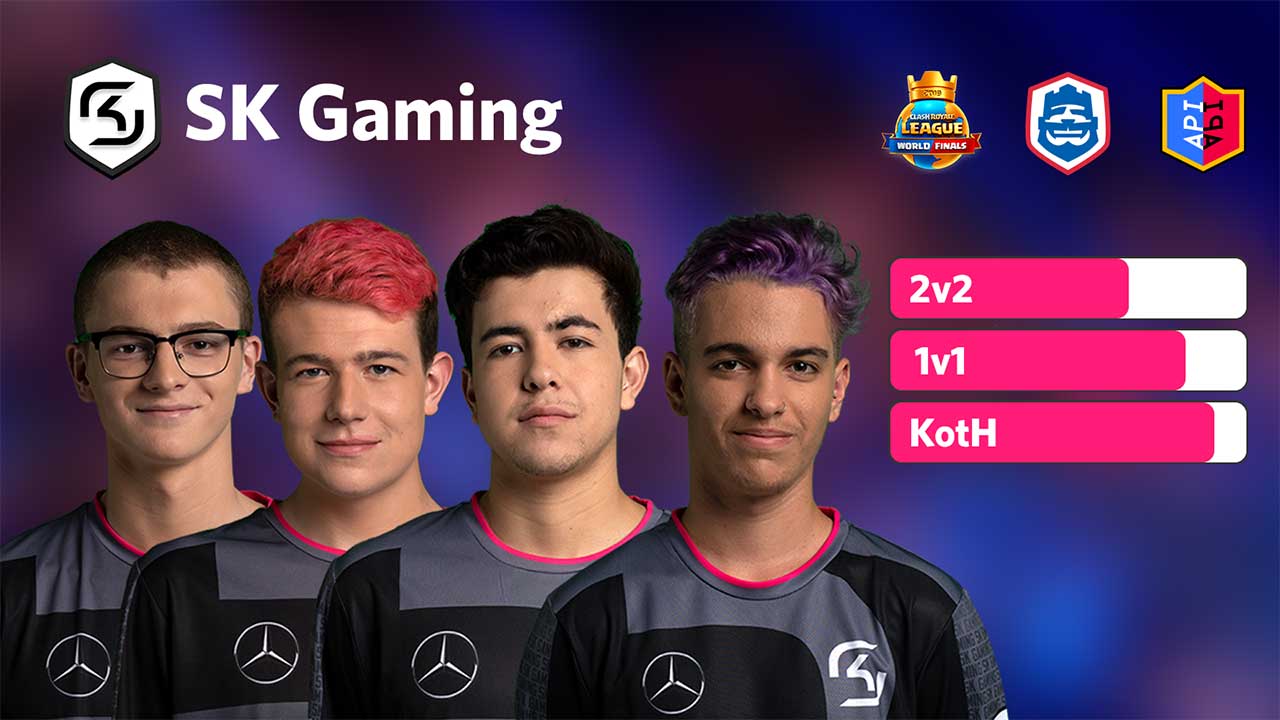 Champions of #CRLWest Fall 2019: SK is a German team with 91% WinRate in KotH sets. Morten was the best 1v1 player in the region with 90% WinRate. 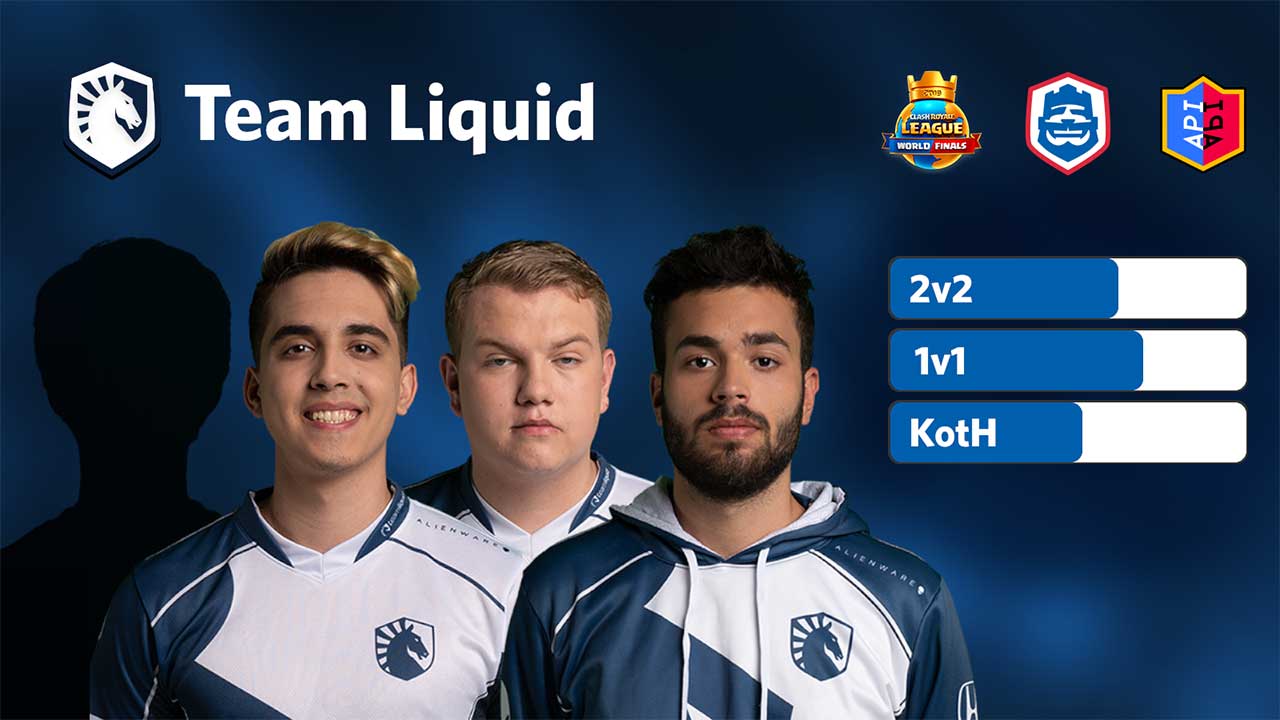 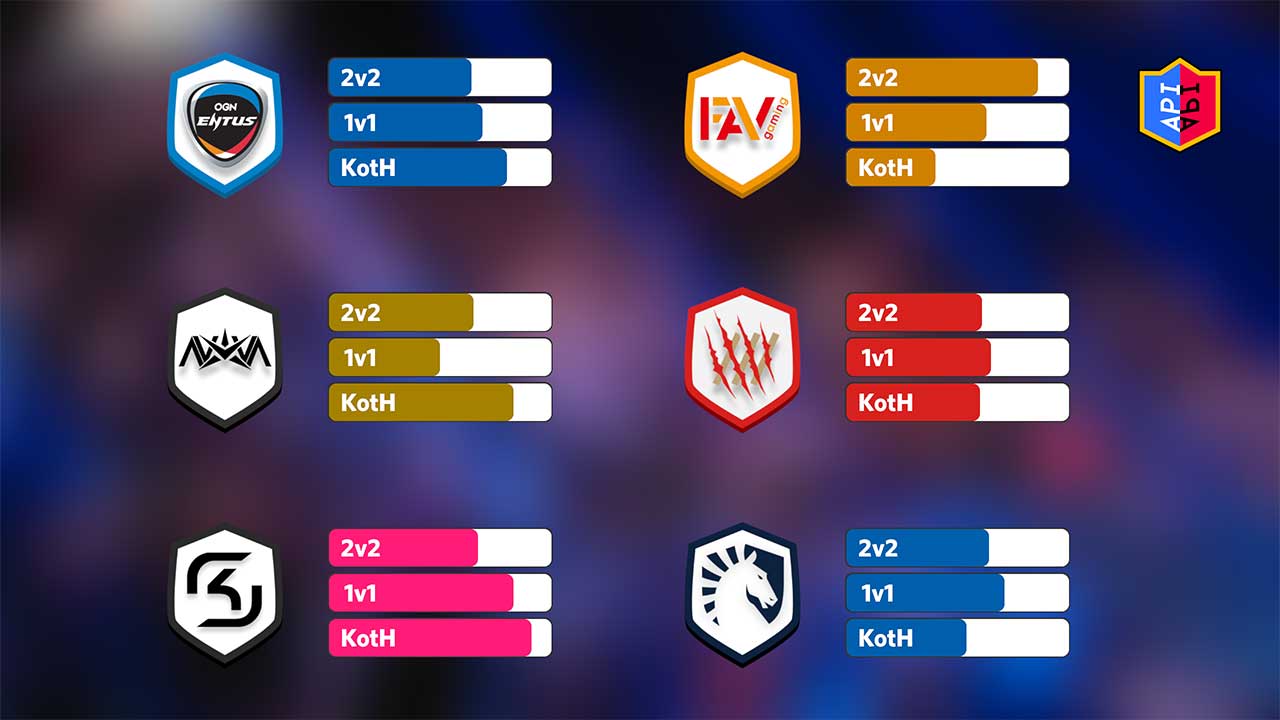