Do you need a maxed deck to finish on the leaderboard?

Do you need a maxed deck to finish on the leaderboard?

In 2021, qualification for the Clash Royale League (CRL) will be determined by the leaderboard at the end of each season. Some players express concerns on social media that they have lost their chance to compete because they don’t have a completely maxed deck or that they have a Level 12 king tower.

To see if that concern is true, we have analyzed each player who had finished in top 1000 in the global Season 2021-01 Leaderboard and explored if any of them played with underleveled cards and/or king towers in their last Ladder battle before Season 2021-01 concluded.

We are surprised by the results after our data analysis — there are more players with underleveled cards on the top-1000 leaderboard than we originally thought.

We want to give a special mention to the two Level-12 players. Not only did they finished with underleveled towers, they have underleveled cards in their decks!

Anaban❤️Alone河马 (@Anaban_Cr) played with an underleveled Inferno Dragon with this deck and finished at #3. 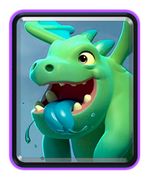 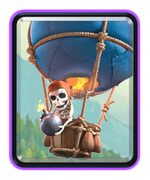 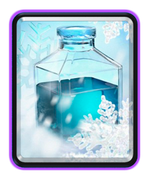 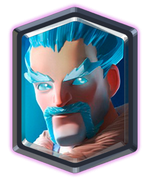 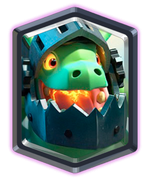 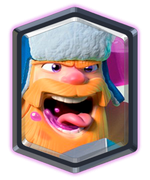 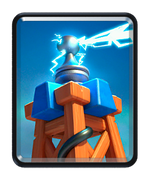 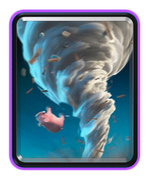 KIX™️Light難 (@MohamedLightCr1) played with 2 underleveled cards — Miner and The Log — with this deck and finished at #141. 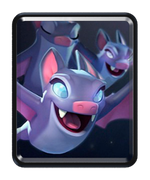 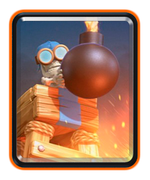 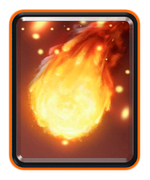 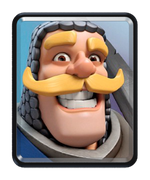 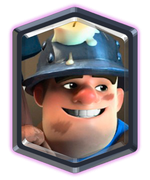 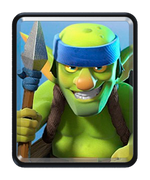 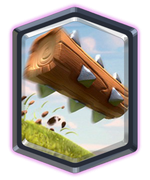 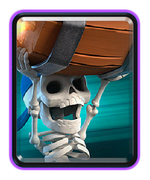 Both Anaban and Mohamed Light are CRL veterans who have competed in previous Clash Royale League seasons.

We had expected the underleveled cards to be mostly relatively level-independent cards (e.g. Tornado, Freeze, etc), but to our surprise, there are other cards where levels do make a huge difference. Here’s the list in order of frequency:

There is no doubt that most players on the leaderboard have finished the season with a maxed deck with all Level-13 cards and Level-13 towers. However, talented players are able to finish on the leaderbaord despite having to play at a significant disadvantage. If you are the very best in the world and deserve a spot at CRL, you do have a chance, so don’t let that stop you from competing!

How our data is compiled:

We would like to thank Rich Slaton (@RichSlaton) for asking us about underleveled players on the leaderboard, which led to our investigation of the topic.

If you have a question about Clash Royale data that you’re interested in, tell us on RoyaleAPI Discuss! We will do the analysis and publish our findings if we think that your topic is worth exploring.