A new TV Royale episode is out, giving more details about the new Clan Wars 2 update coming in August. 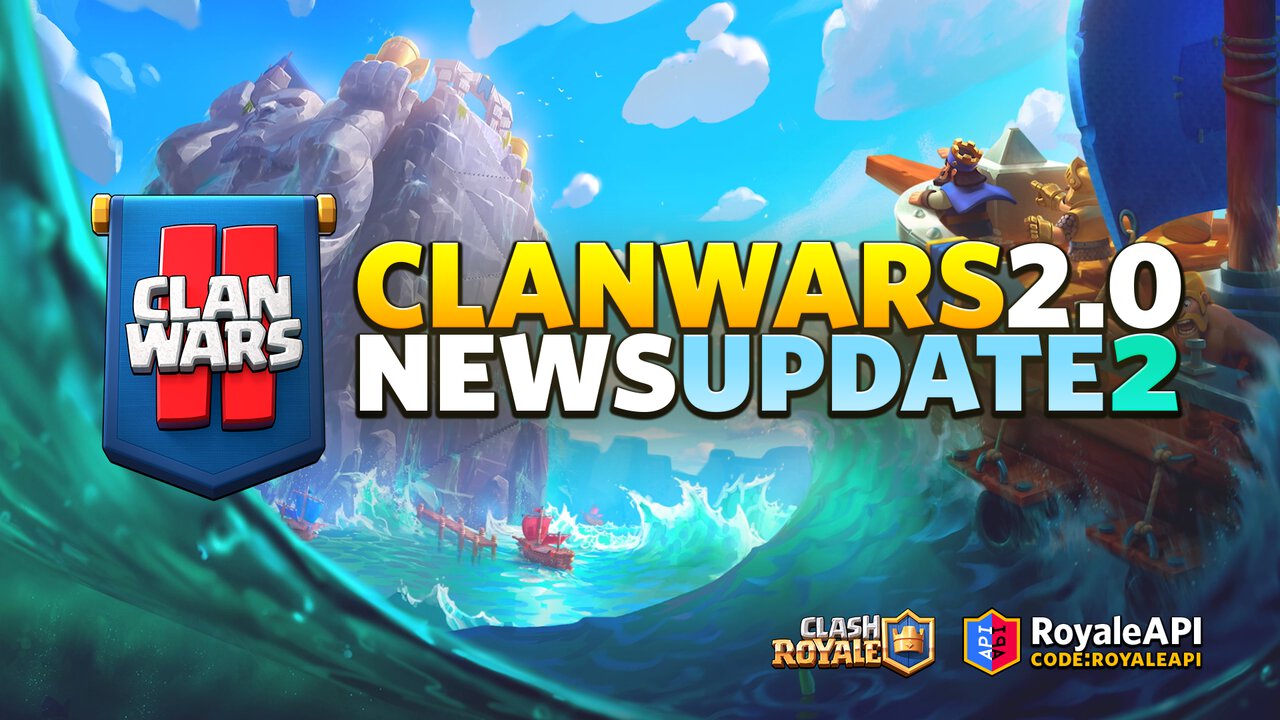 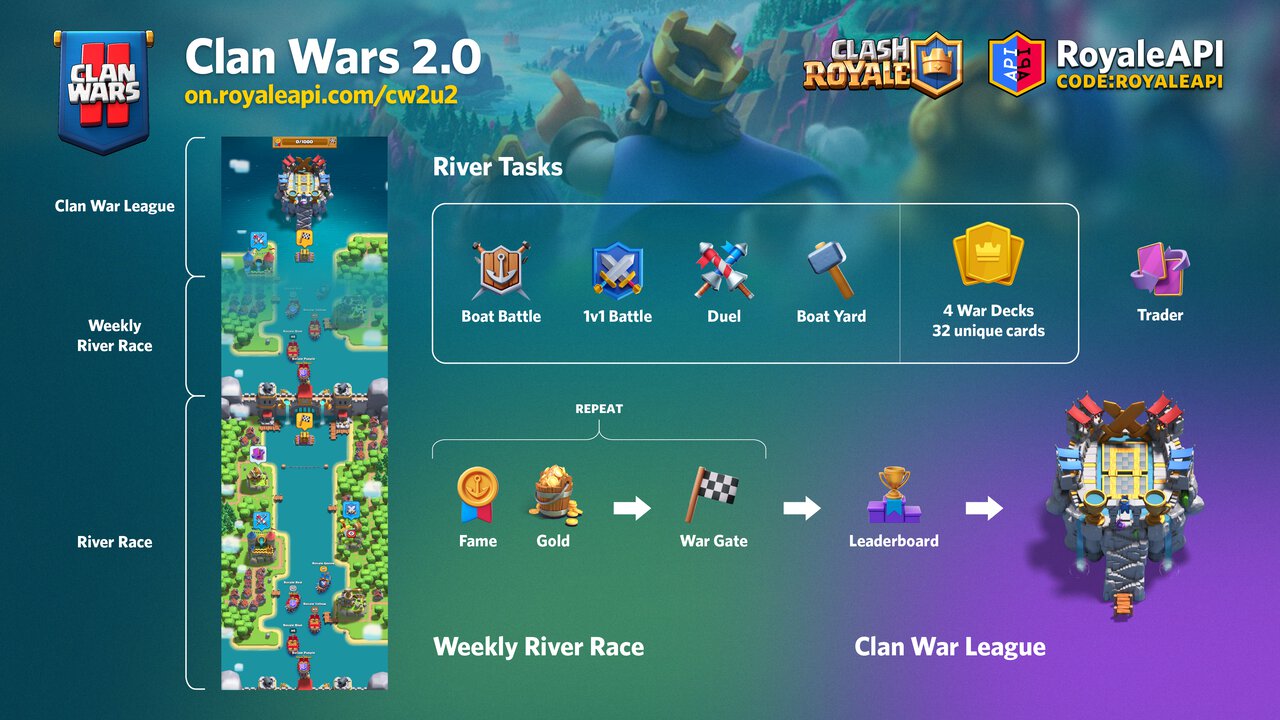 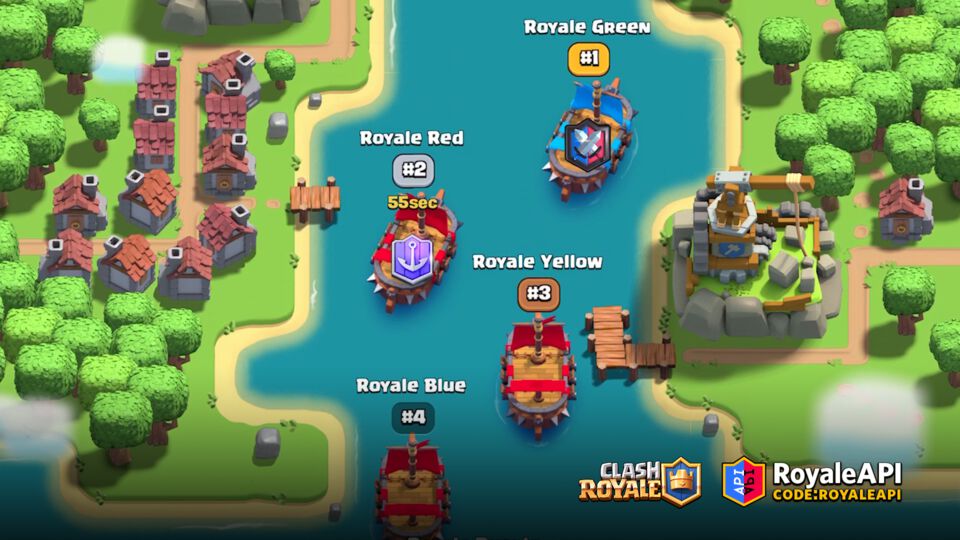 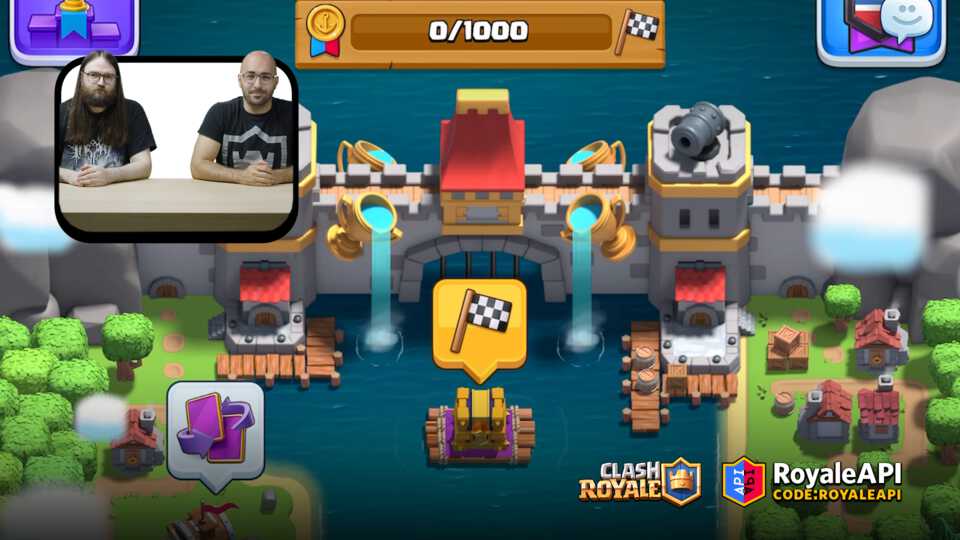 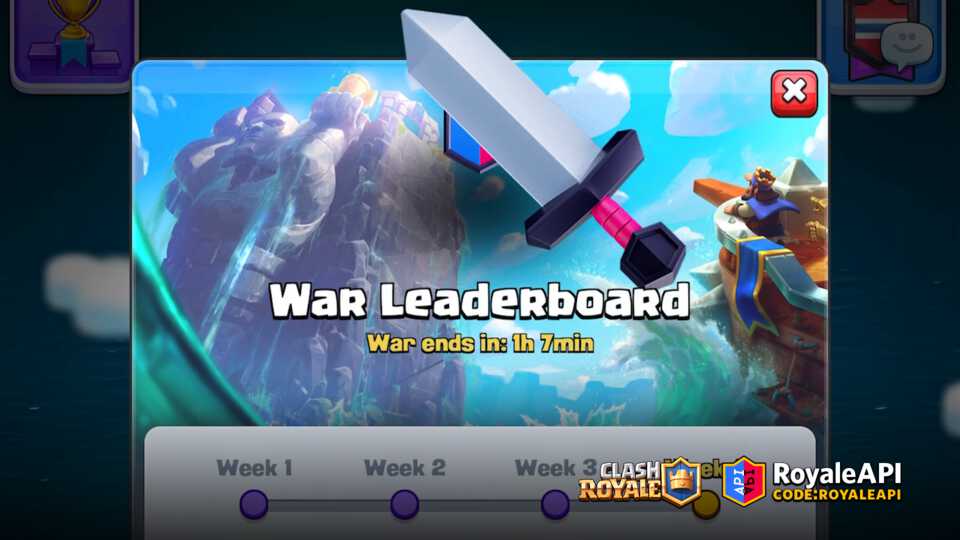 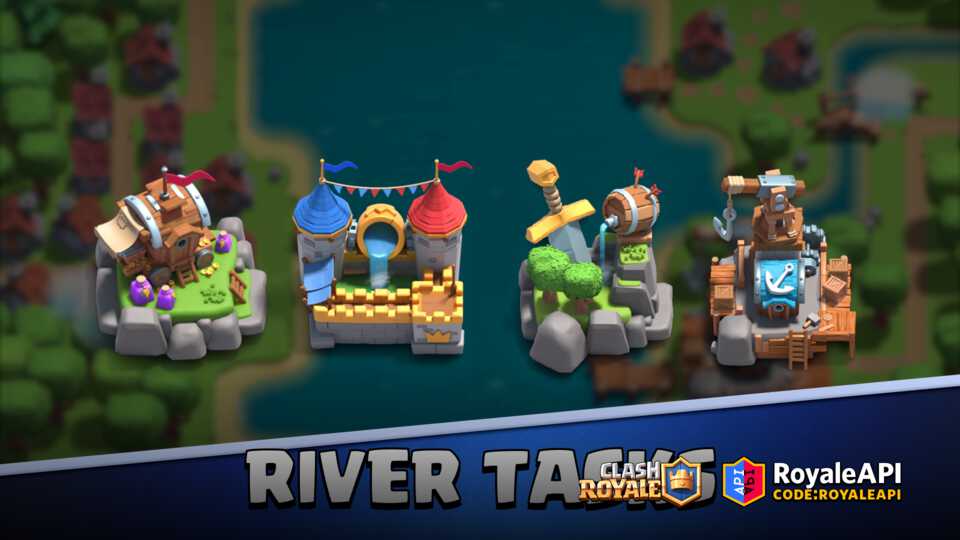 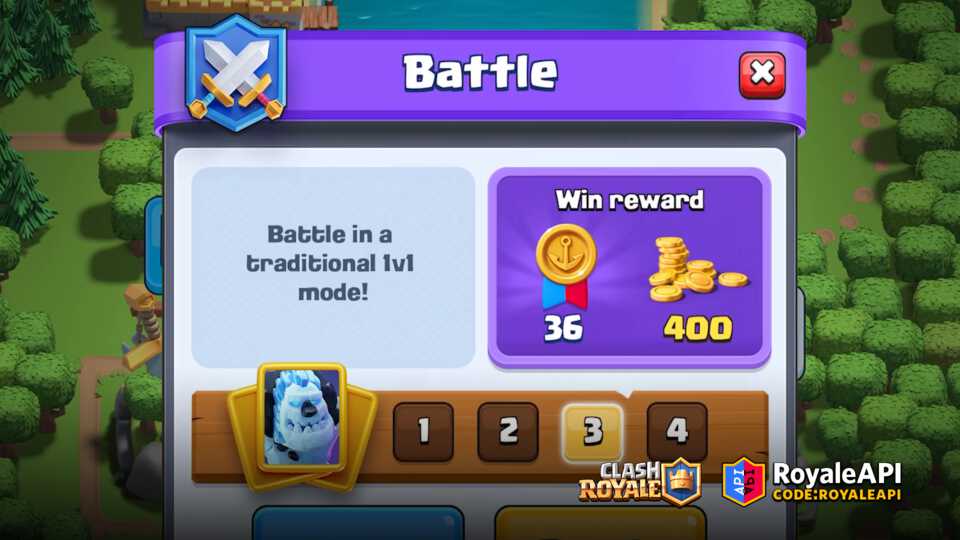 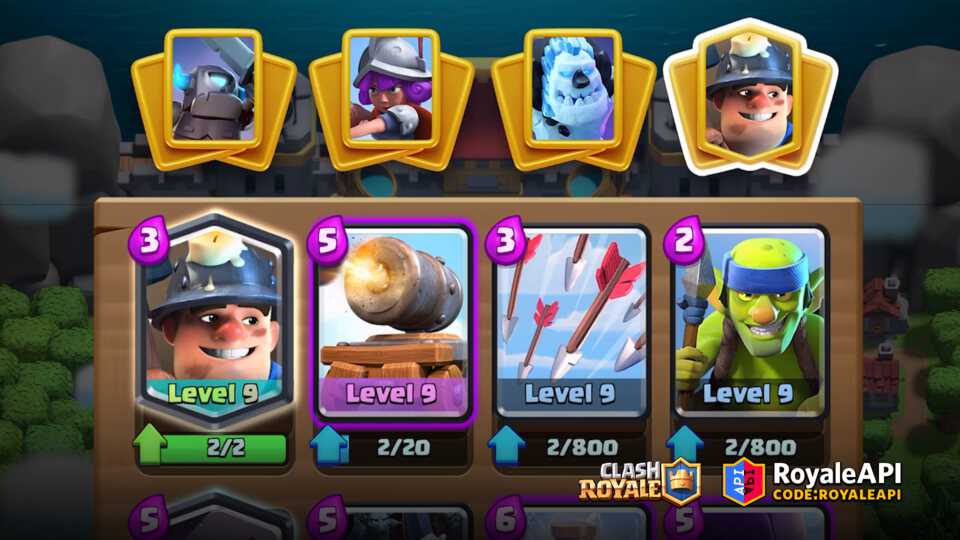 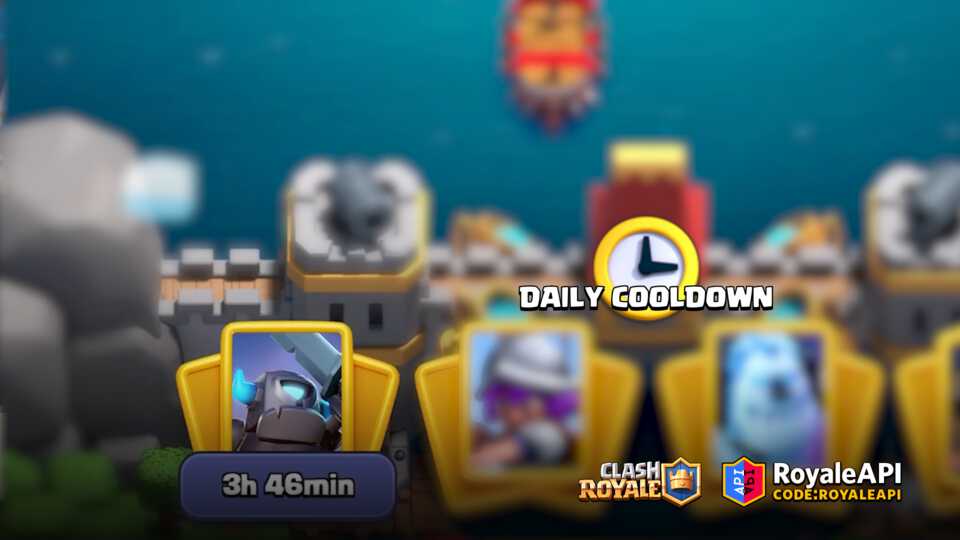 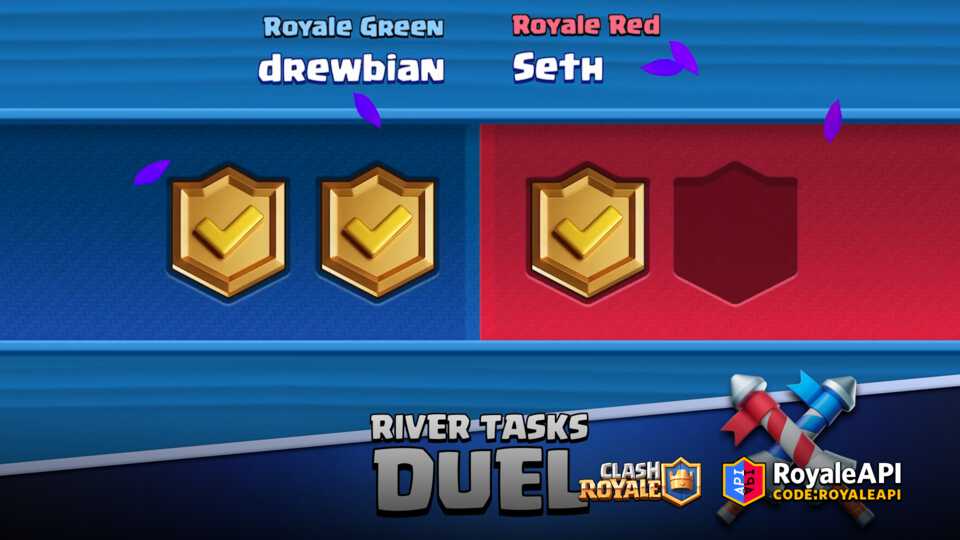 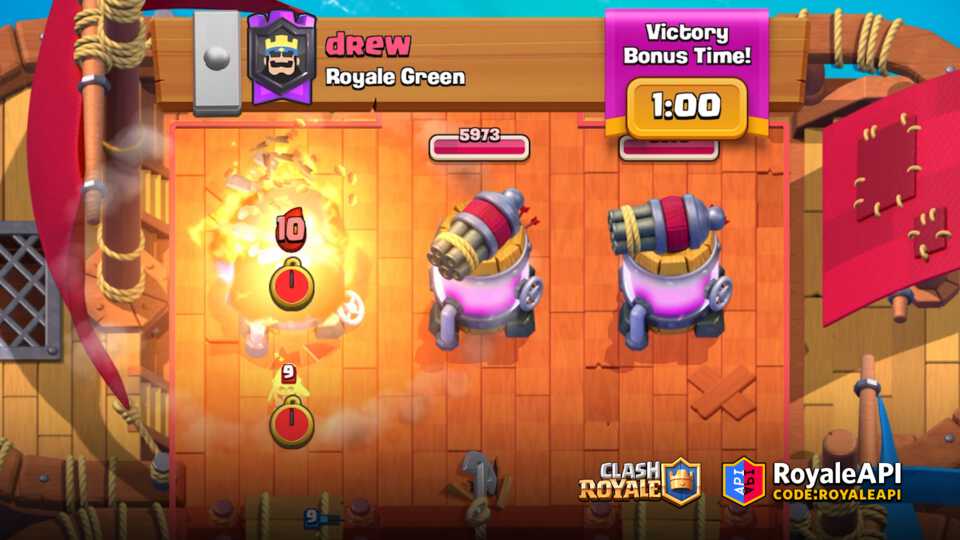 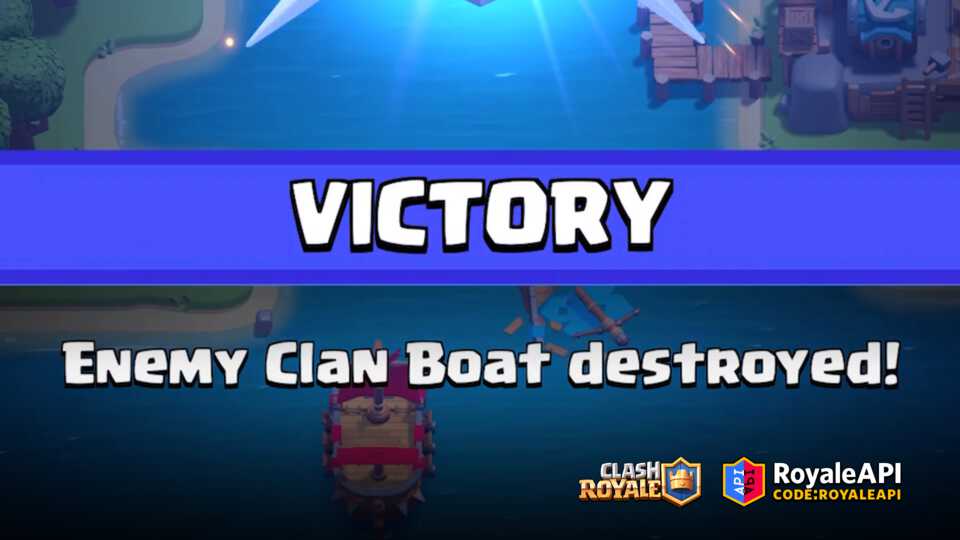 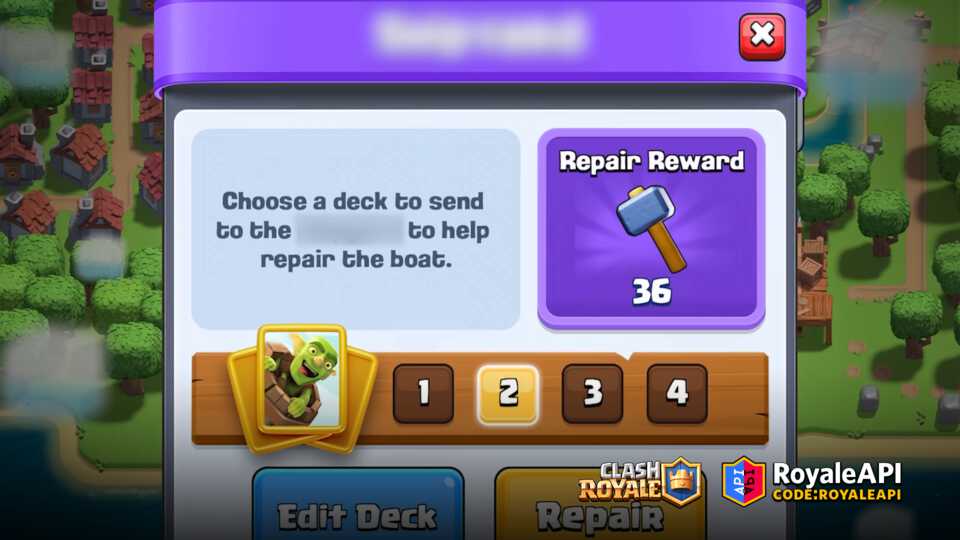 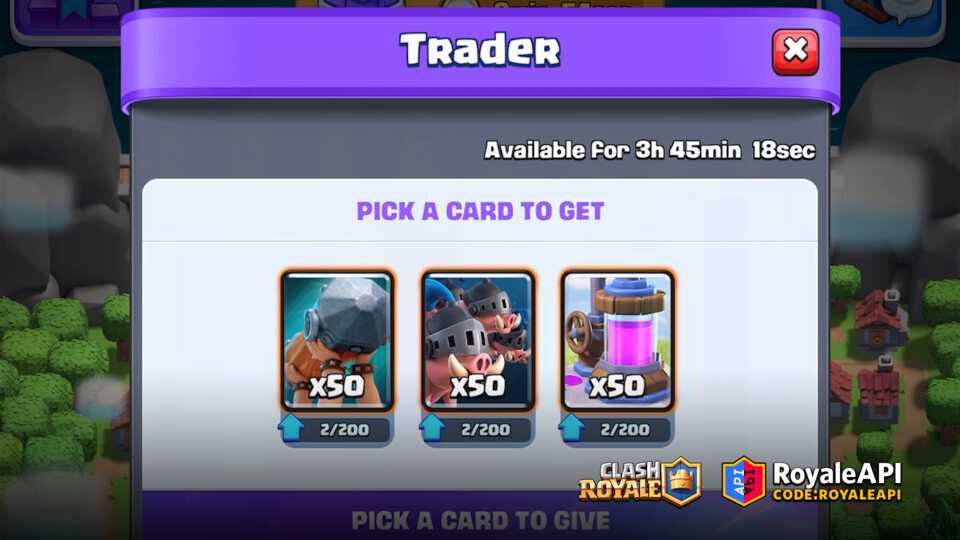 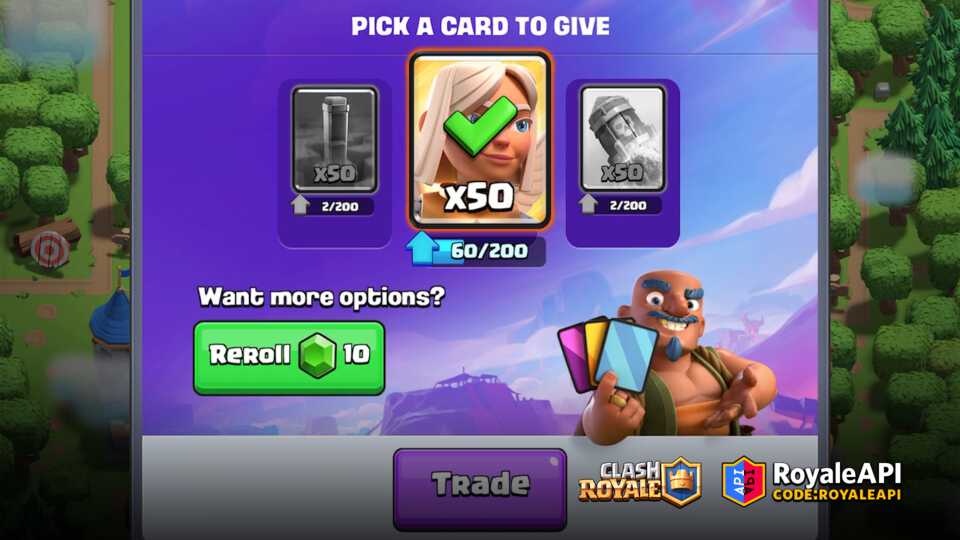 We will update this post and keep you informed as we learn more about this update. Follow us on Twitter @RoyaleAPI and @RoyaleAPI_News if you want to be the first to know about them!

Supercell has written a blog post about these details on July 31st: What we know so far