Summer update is coming very soon! It will include many quality-of-life changes and two new cards. In this post, we will talk about [...]

Summer update is coming very soon! It will include many quality-of-life changes and two new cards. In this post, we will talk about the new emotes, improvements on the 1v1 Arena Battles, the much improved gold economy, and many drastic improvements to the clan wars. 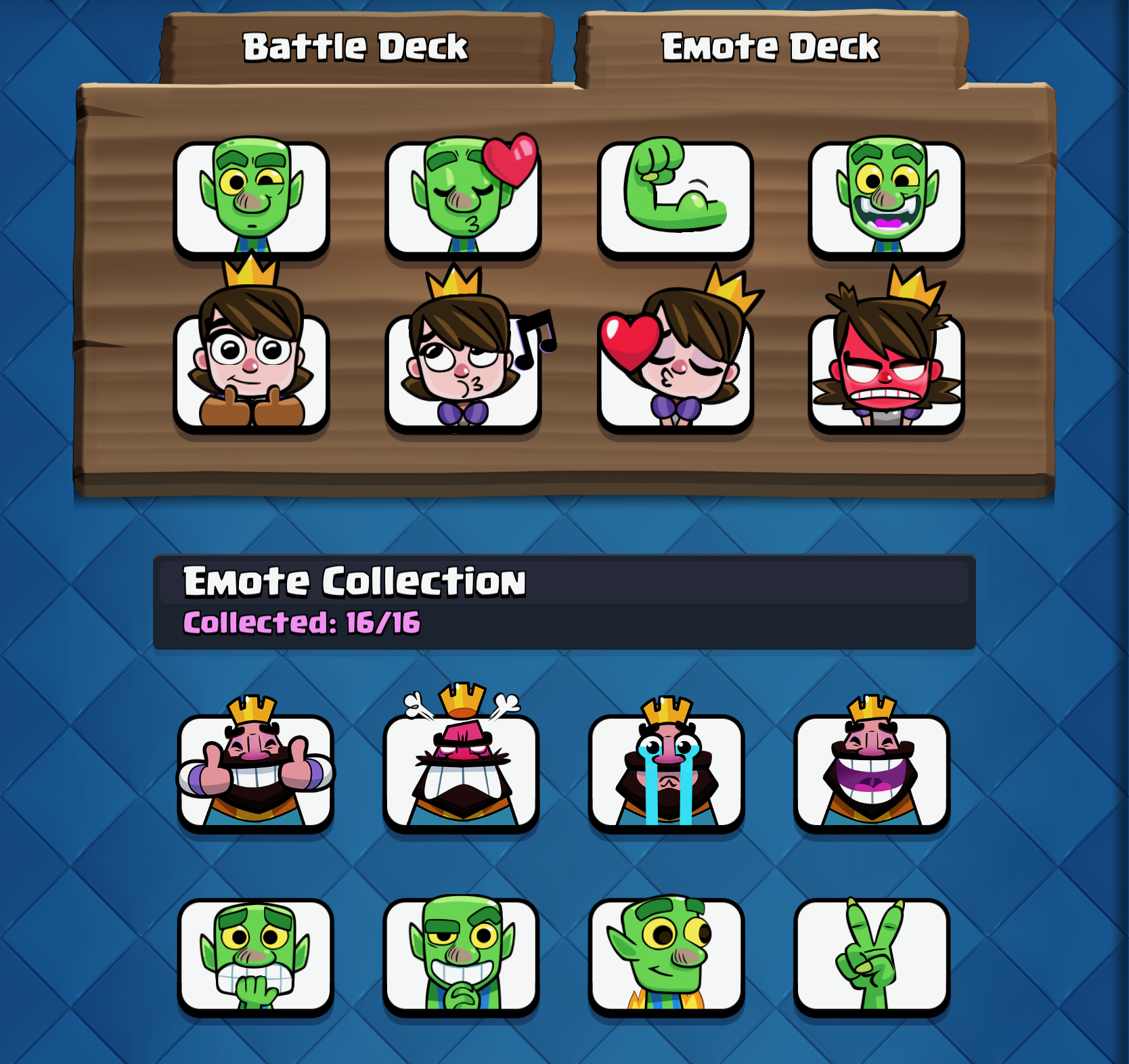 The issues the Clash Royale team is addressing is the disparity of rarities — specifically the non-legendary ones at this point — that has largely led to things like overleveling of commons with rares and epics dragging on far behind. The other thing is the gold rewards particularly in relation to the amount of cards you get.

So far the idea has been to address these heavily with new features and while the team has done it, it is now blatantly clear that it hasn’t been enough and it never will be unless the dev team touches the basic chests in the game and the regular core chest cycle and crown chest.

There are changes to the following chests:

Basically it’s about giving more distinction to the chests while addressing the rarity disparity and adding more gold to the core game.

You can also expect the event economy with e.g. special challenges to be improved.

TWO new cards, improvements to ladder and even better Clan Wars! Seth and Bangs from the Clash Royale dev team talk about the June Update ❄️🐖

What do you think about this update? Discuss it on Reddit!