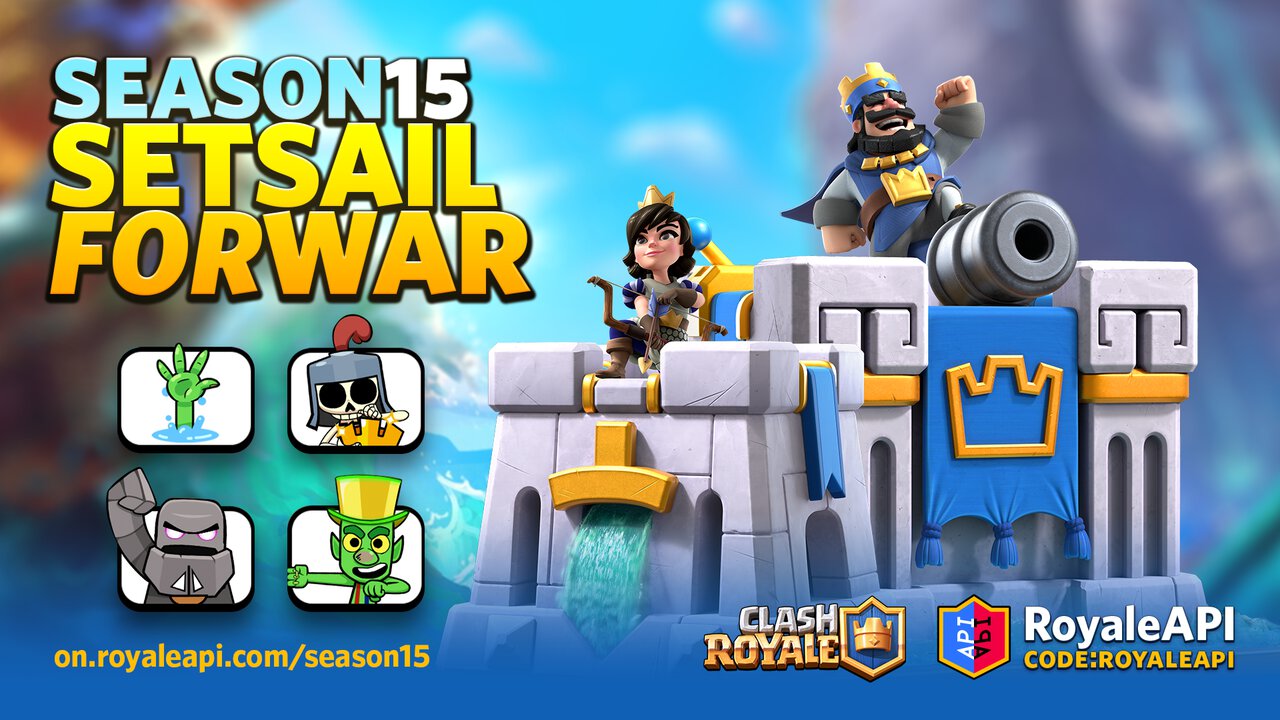 There’s not one but TWO tower skins for this season! 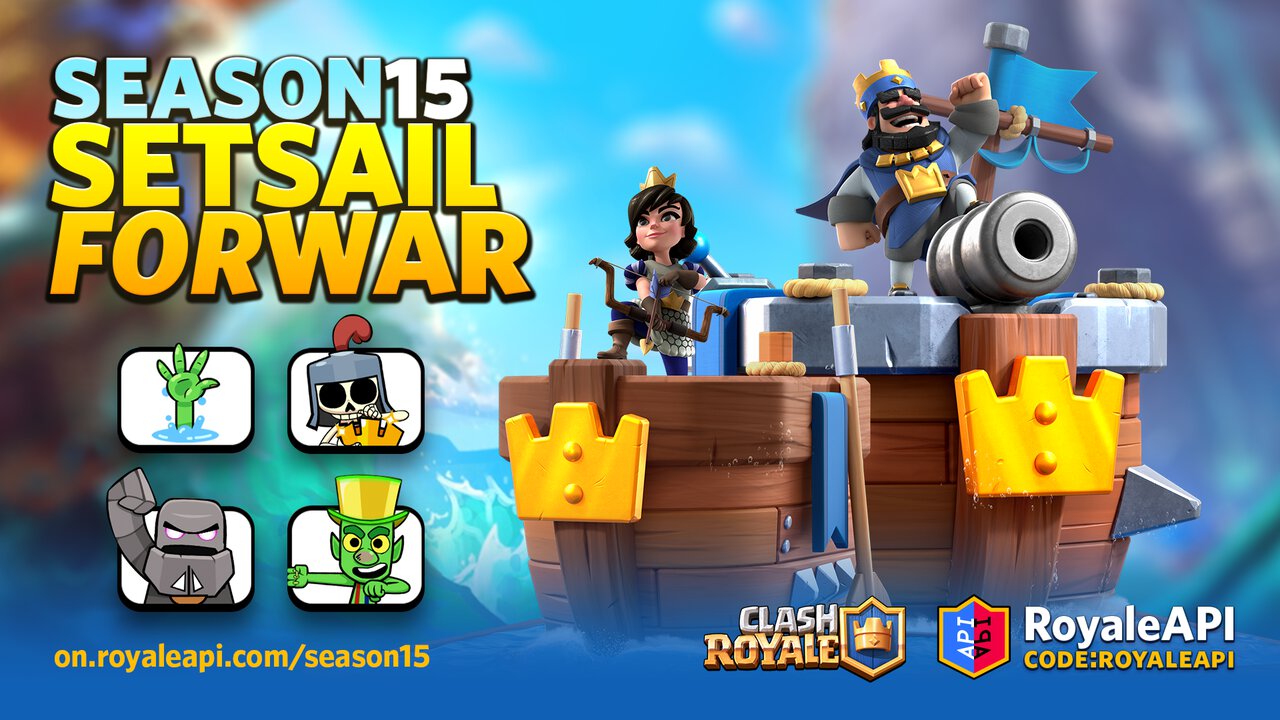 In Season 15, players will battle in the Fisherman’s Float arena, originally introduced in Season 1. 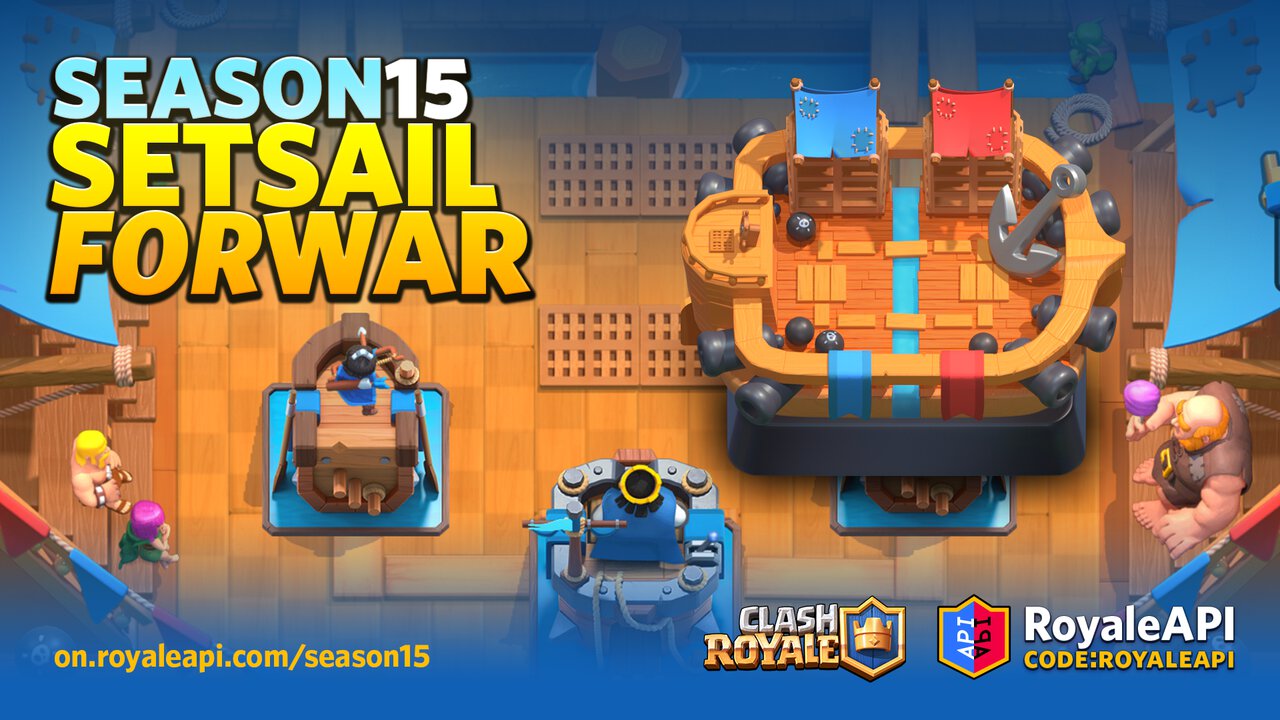 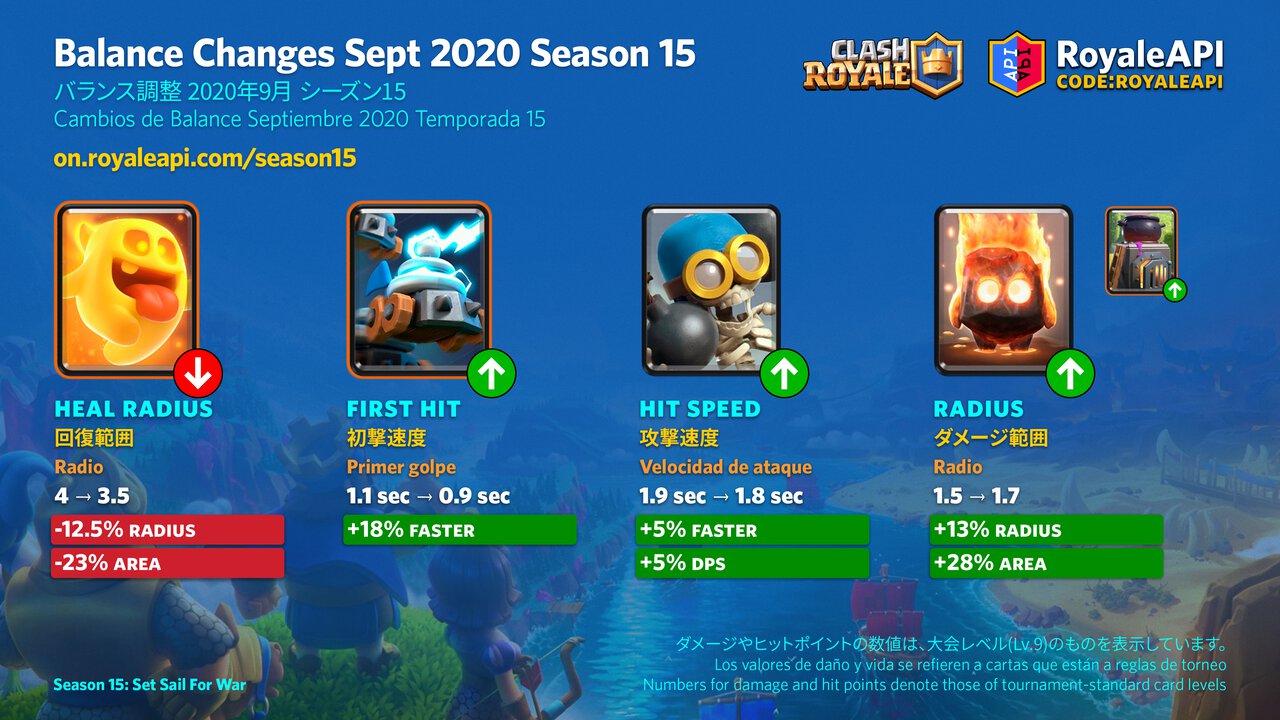 Balances will be live on Tuesday, September 8, 2020. Discuss on Reddit

What do you think about these changes? Share your thoughts with us! 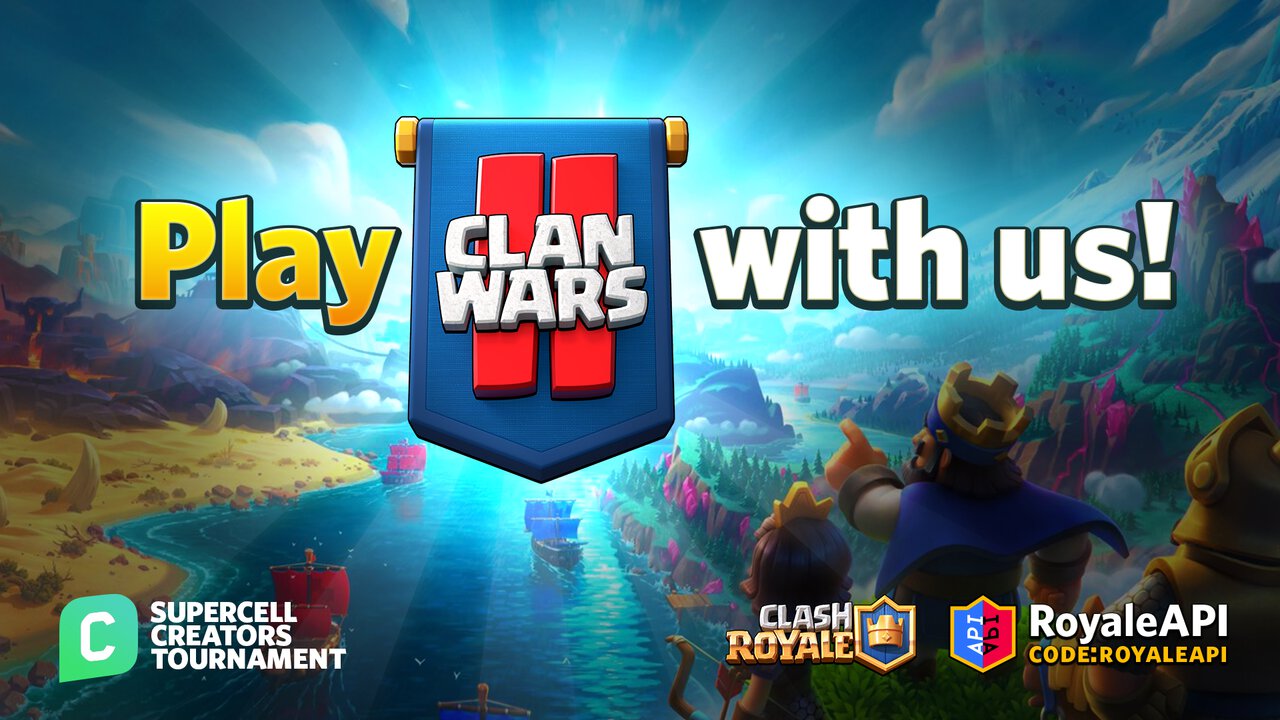 Supercell has organized a tournament for content creators that everyone can participate in. Check out our blog post to read more about it!

An Optional Update will be released next week on Tuesday (Sept 8) or Wednesday (Sept 9). This list is provided to us by Supercell and is not yet final. The optional update will address the following:

That’s all the information we have about Season 15! Make sure you are following us on Twitter @RoyaleAPI if you want to hear about future Clash Royale sneak peeks first!