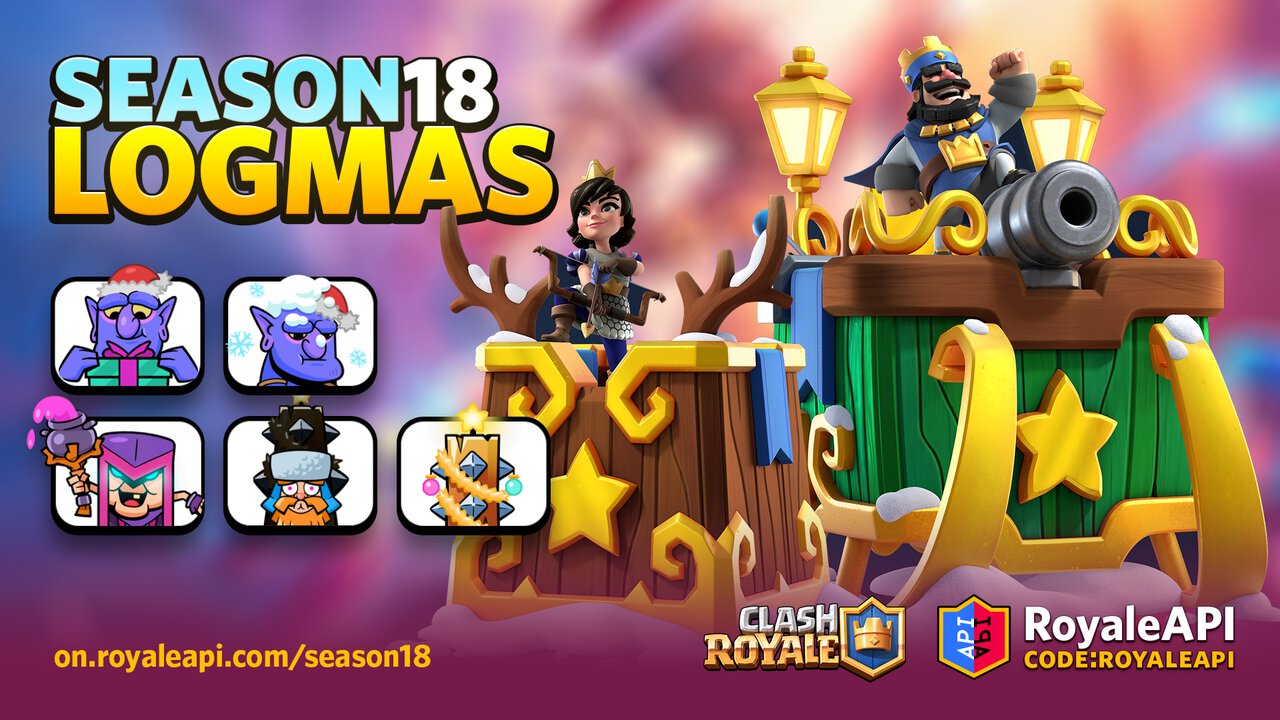 There are two tower skins for this season — one from Pass Royale and another at the shop. 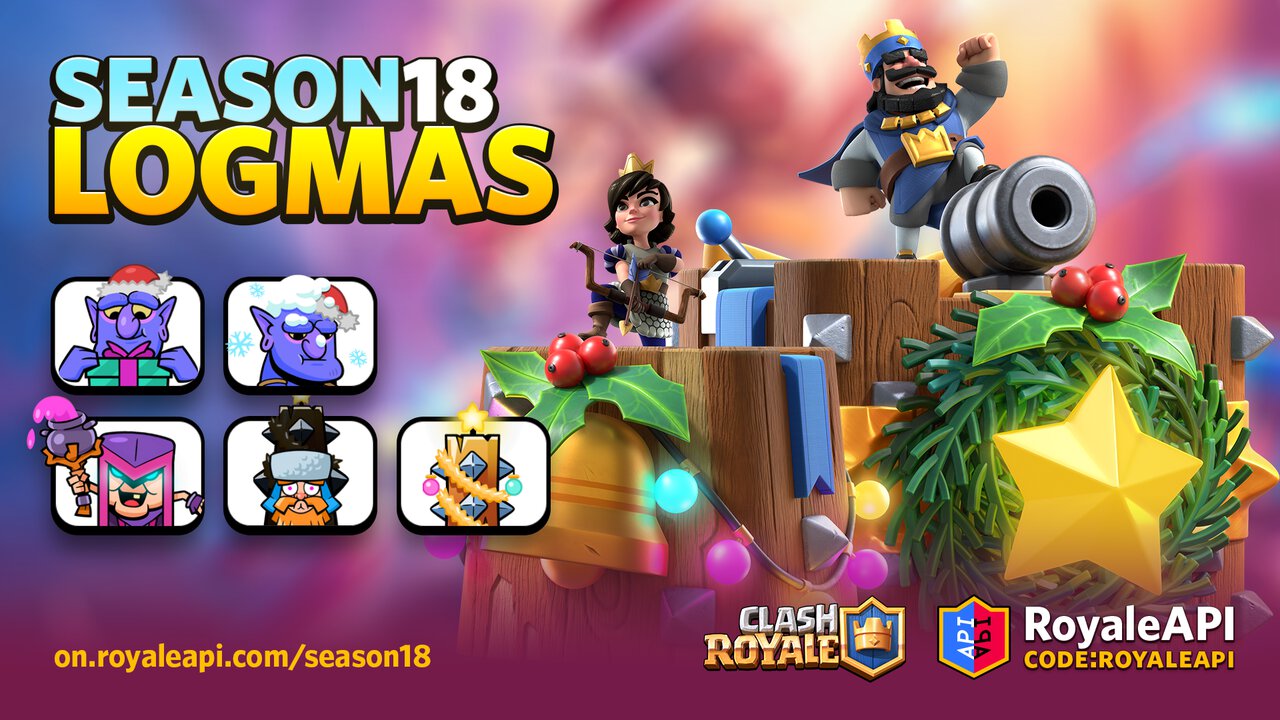 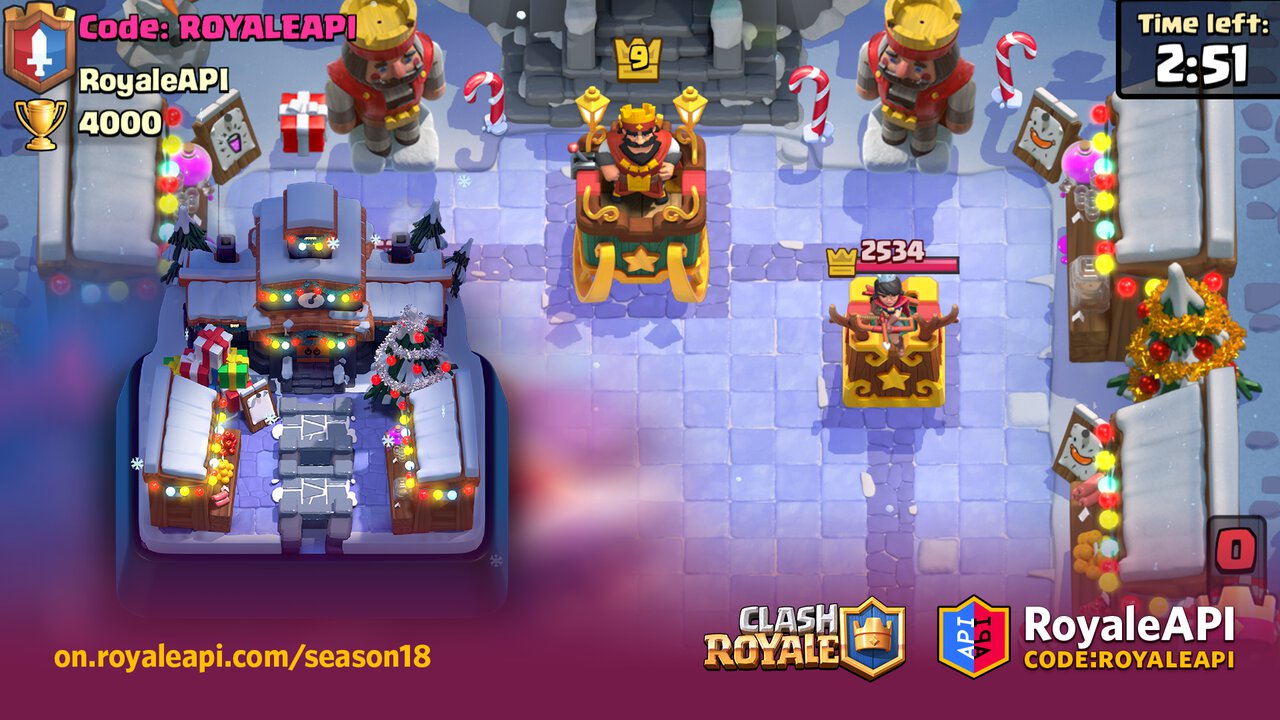 Mother Witch places a curse on enemy Troops with each attack. When a cursed Troop is destroyed, it turns into a building-targeting Hog that fights alongside the Mother Witch! She also bakes great cookies. 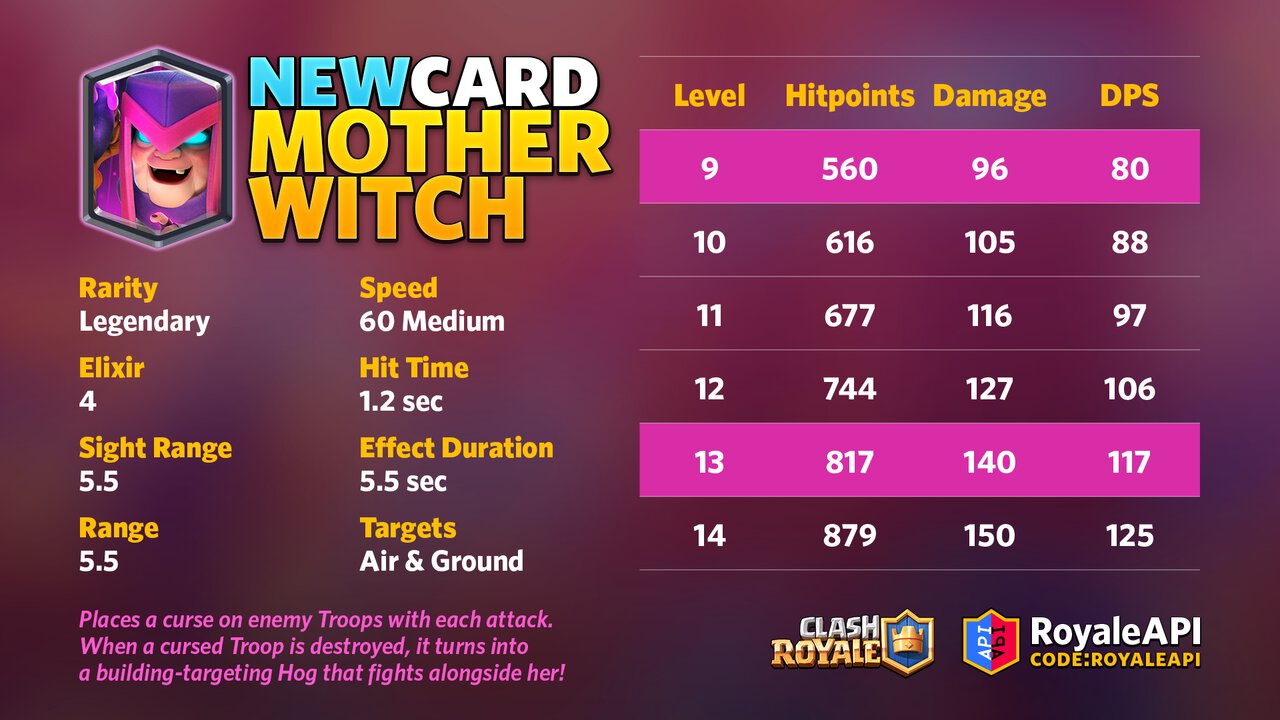 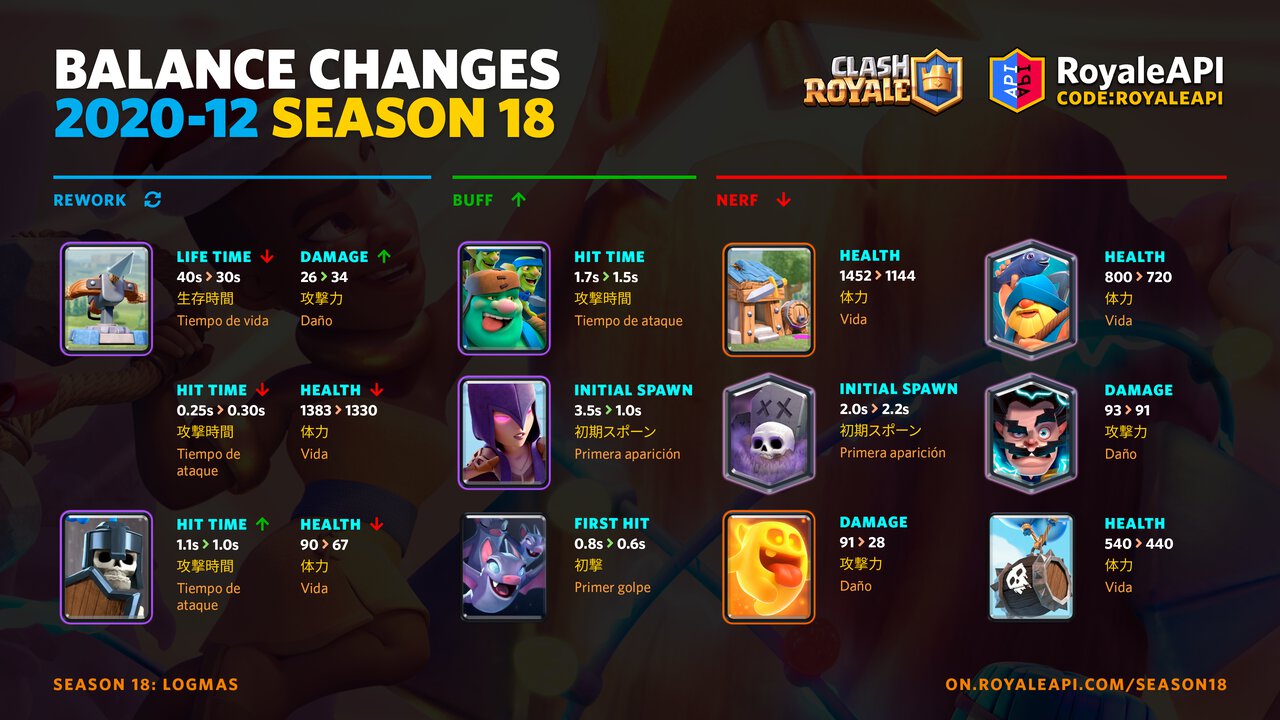 Balances will be live on Wednesday, December 9th, 2020. Discuss on Reddit

We’ve saved the most important news last — this is the last season when we will see monthly balance changes. Starting in 2021, balance changes will happen every quarter (every 3 months) instead of every month.

This change may come as a surprise to many players, who see the monthly balance changes as a shake-up to month-long metas that can get stale and repetitive. The Clash Royale team did not make this decision lightly, and we will try our best to explain why they’ve decided to do this. What you can expect is that balance updates will in turn become more impactful — instead of tweaking 4-5 cards every month, you should expect to see 10-20 changes during the quarterly balances.

We know that many of you have asked for more frequent balance changes, but according to Supercell, for the vast majority of the players — casual or otherwise — balance changes aren’t that exciting. In fact, because of how difficult it is to progress your player account in Clash Royale, balance changes often completely ruin the players’ ability to push further. Many players simply quit the game entirely when they see that there is no way for them to achieve new heights with the deck that they have maxed — and it’s a big ask for them to spend another year to upgrade the cards they need to play another archetype, not to mention that it is equally easy for those cards to get axed in future balances.

So quarterly balance will attempt to balance the reality somewhat. Supercell has promised that they will fix their progression system in the coming year — an overhaul is planned for Q1 2021. But until this new progression system takes shape, balance changes will happen every three months so players won’t be affected by this change as much.

Most of the players don’t realize this, but it takes a fairly significant amount of time and resources to do balancing properly. After spending more than 2.5 years on monthly balances, the team has found that the monthly balances can sometimes feel like a burden — it became a must-do-task instead of something with the pure intention of balancing problematic cards. Valuable time that could be utilized elsewhere — such as improving the game — was forced into balancing for the sake of balancing. In turn, some balances feel “arbitrary” without relevant justifications for them.

Although balances will happen every quarter, problematic cards will still be dealt with swiftly. So no worries if you feel that you will now be stuck with playing against OP cards for 3 months — if a card got over-nerfed or over-buffed, the team will implement balance changes to deal with them quickly.

When Supercell originally started doing monthly balance changes more than 2.5 years ago, their intention was to introduce some freshness due to the lack of updates. These balances have become an even bigger deal during the 2020-update drought.

For 2021, the team is committed to having more frequent game updates — currently scheduled to happen every 3 months! Their intention is to have the balance changes go with these quarterly game updates, and we’re told that they will be bigger and more impactful than what we are used to right now.

This went live after maintenance on Wednesday, December 9th

What do you think about these changes? Tell us what you think on Reddit

To celebrate the launch of Mother Witch, we ran a giveaway for 10 Pass Royale on Twitter courtesy of Supercell! Here are the 10 lucky winners!