Clash Royale will get a game client update on the week of November 18. Get all the info plus some bonus scoops here! 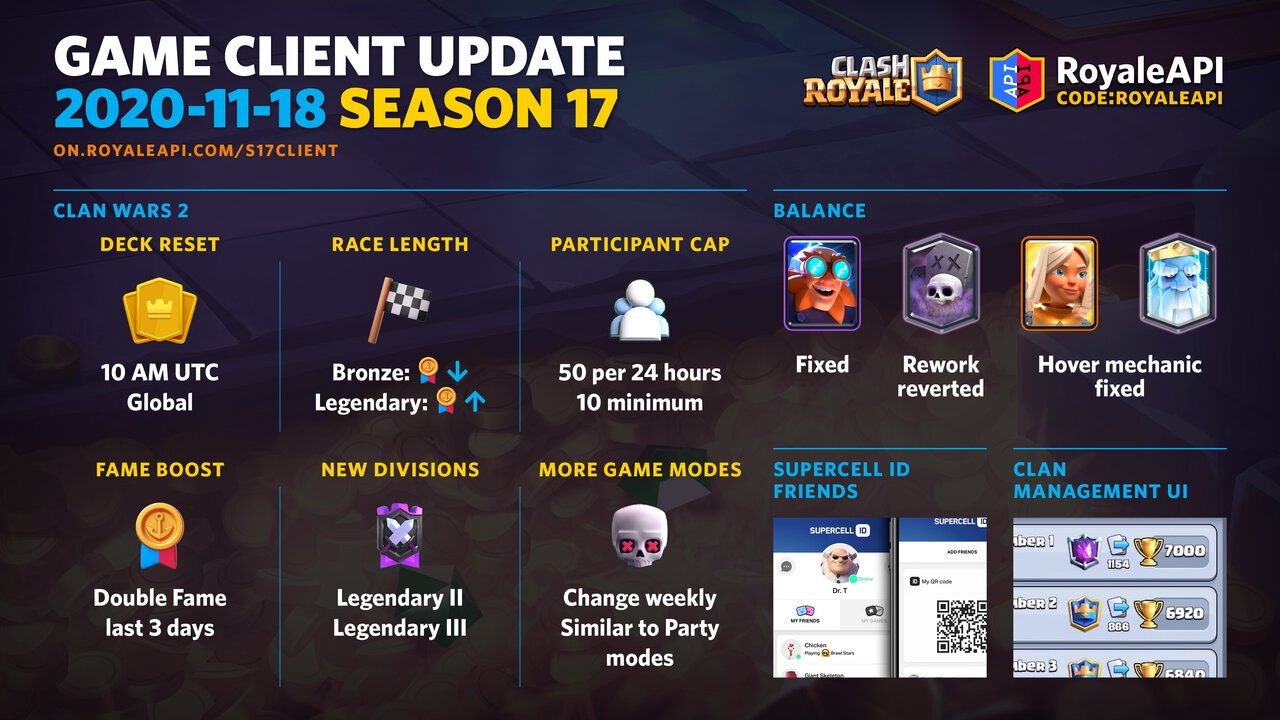 Clash Royale will get a game client update on the week of Nov 18. Here’s what we know. (Update is live now!)

Minimum number of clan members to participate in Clan War: 10

Tap to enter our code RoyaleAPI automatically so we can bring you more useful content in the future!

This update will fix a number of issues in card mechanism — consider this a mini balance update! 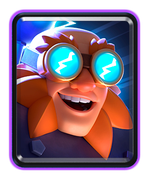 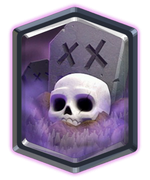 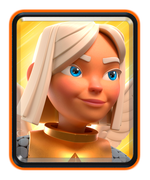 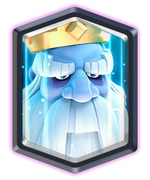 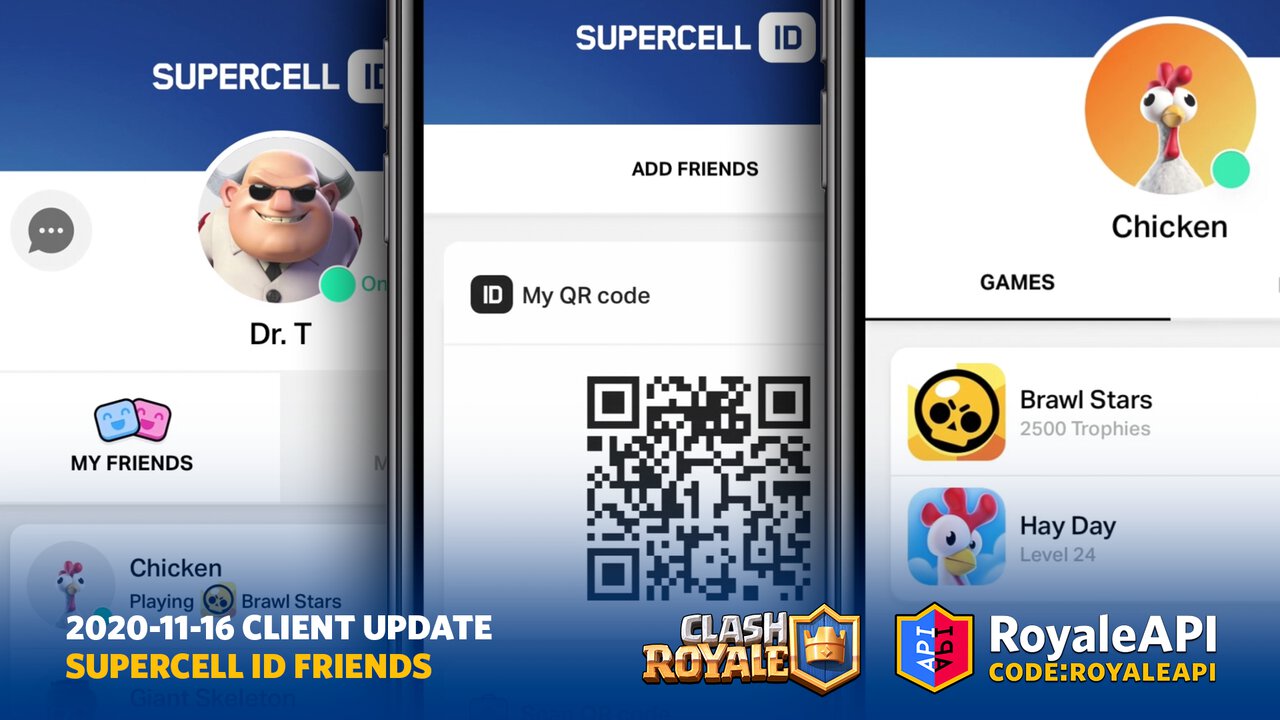 If you play Brawl Stars, you would have already seen the Supercell ID Friends UI. This new Supercell ID interface is coming to Clash Royale as well! Here are some new functionalities:

Support us with creator code RoyaleAPI because you are awesome! 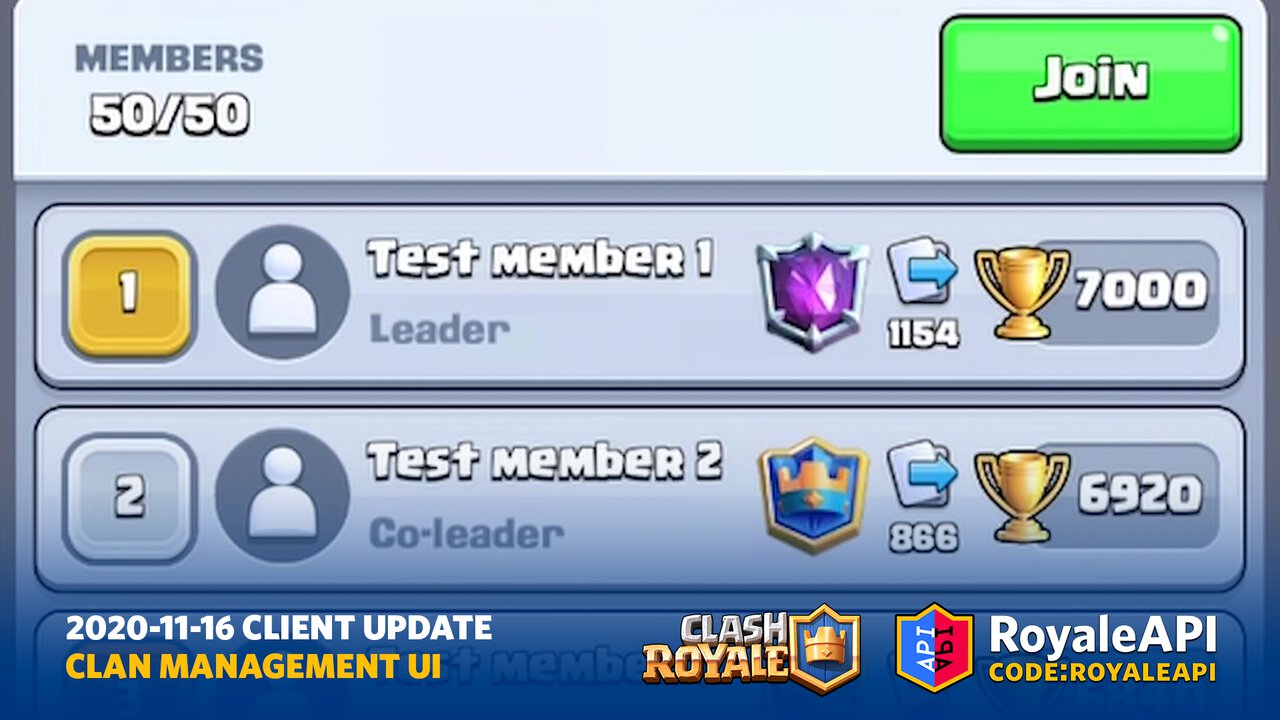 The Clan UI will be improved with more useful information about each member:

Make sure you are following us on Twitter @RoyaleAPI if you want to hear about future Clash Royale sneak peeks first!