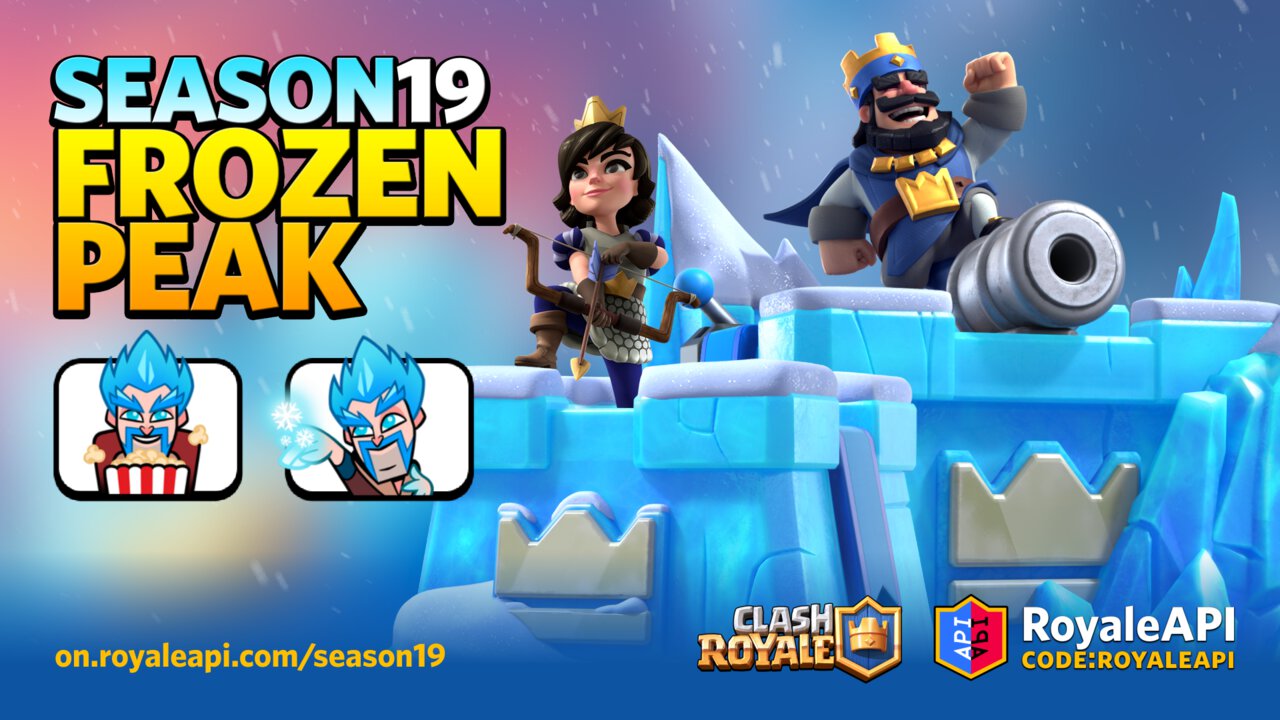 There will be lots of Wizard as rewards throughout the season. If you are looking to upgrade your Wizards (Wizard, Ice Wizard, Electro Wizard), this would be the season to get the pass!

Supercell did not specify where these will appear, but they are mostly likely to appear in this season’s Party Modes, Clan Wars and possibly challenges.

We’ve made an animated gif of the Ice Wizard Popcorn emote so you can use on social media: 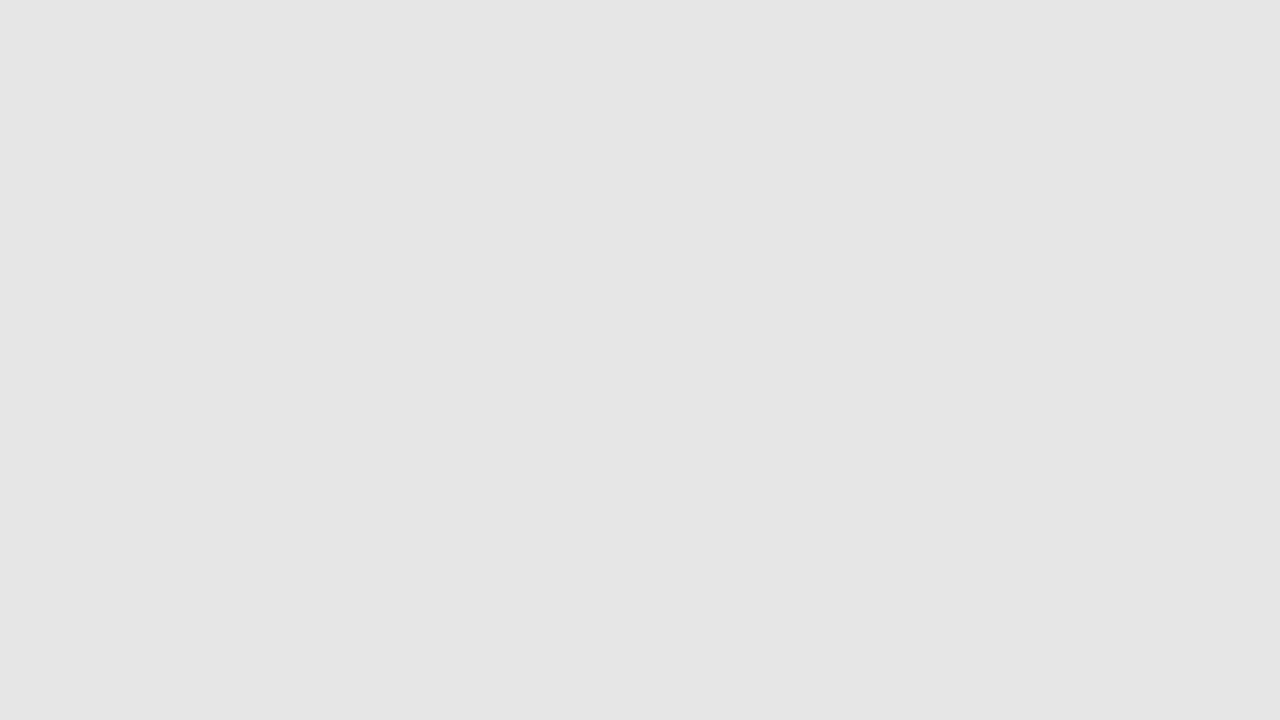